33 years of performing and supplying data--remarkable 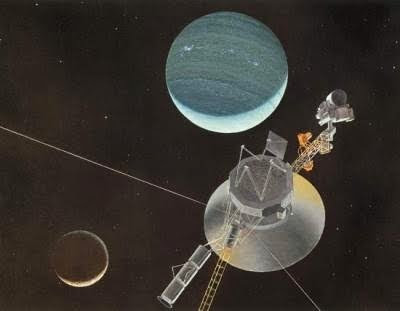 SPACE TRAVEL
NASA's plucky Voyager 2 spacecraft has hit a long-haul operations milestone - operating continuously for 12,000 days. For nearly 33 years, the venerable spacecraft has been returning data about the giant outer planets, and the characteristics and interaction of solar wind between and beyond the planets.

Among its many findings, Voyager 2 discovered Neptune's Great Dark Spot and its 450-meter-per-second (1,000-mph) winds.

The two Voyager spacecraft have been the longest continuously operating spacecraft in deep space. Voyager 2 launched on August 20, 1977, when Jimmy Carter was president. Voyager 1 launched about two weeks later on Sept. 5.