This is a personal and regional note but reflects the "radio biz"...if a station cannot turn a profit, then its survival is questionable. The arts do suffer. KXTR [Kansas City, Missouri] began broadcasting about 47 years ago. I used to listen to it on a palm-sized, battery run portable FM radio on my way to undergraduate life. Things have changed over the years: Records on turntables to computer files; a sweet signal on the FM band to a low power spot on the far end of the AM band. Death was expected. I understand that the entire music library will be donated to KANU [University of Kansas]. And the very best to old friend Patrick Neas...a champion of the arts. 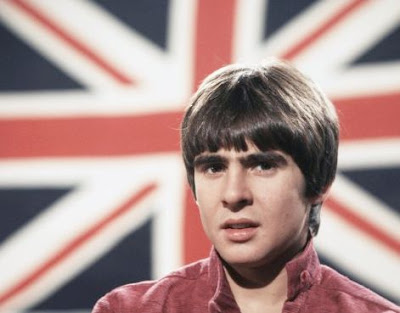 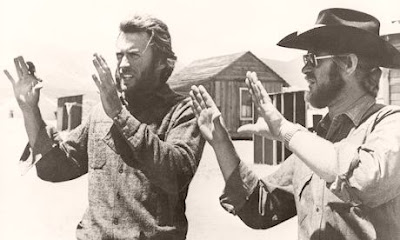 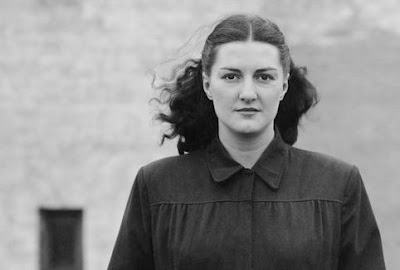 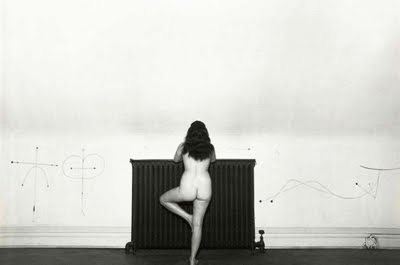 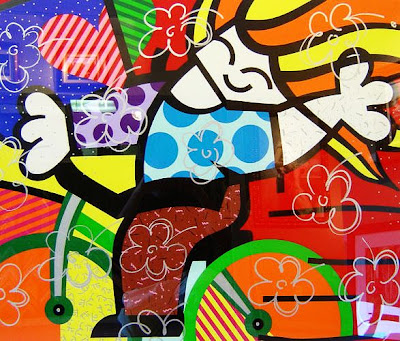 Girl on a BicycleRomero Britto1992
I post this film to ask a question...how much does a music score affect the viewing of the film i.e., the viewers experience and interpretation. Could this film, for example, stand well without a music bed?
Girl and a BicyclebyJon Behrens and Rasha Refaie1995
Jon Behrens wrote..."This film was made in collaboration with fellow filmmaker and friend Rasha Refaie.The film was inspired by a dream that Rasha had about a girl, a bicycle and a silver colored egg. The viewer sees Rasha peddling all over Seattle through city streets, parks, all over and ultimately ending up a graveyard were she begins to experience the nosebleed of her life. This film was going to be the first in a series of films based on Rasha's dreams; however, shortly after this film was completed Rasha moved to New York City and this was the only film that was made. Rubato composed the films sound track."
Posted by Mercury at 6:01 AM No comments: 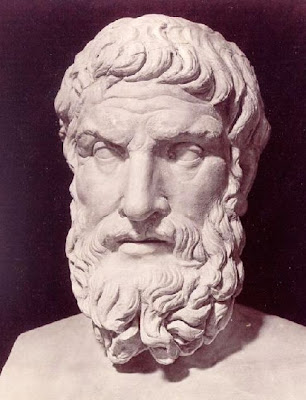 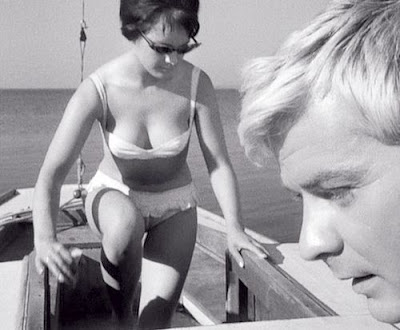 Posted by Mercury at 2:53 PM No comments: 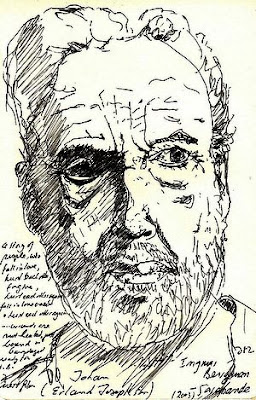 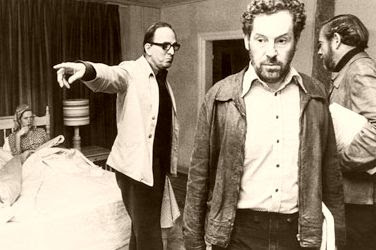 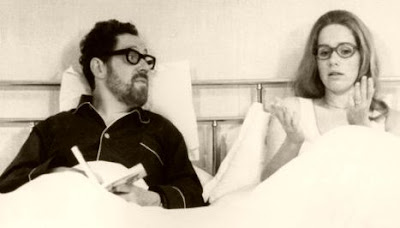