John Glenn and a life of 50 years 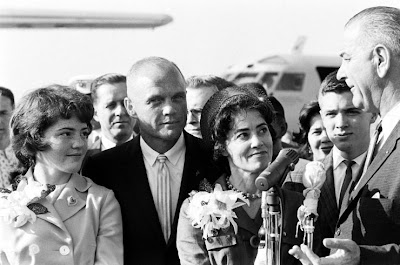