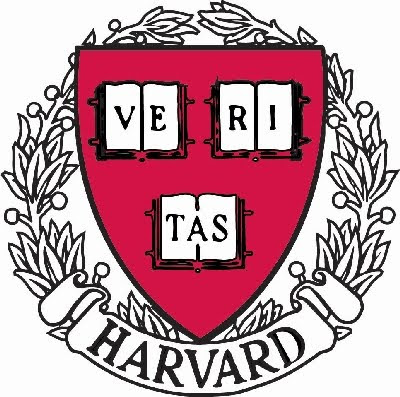 I bet that none of his classes included a philosophy course on "ethics".

"Harvard senior charged with forging his way into university"

USA TODAY
A 23-year-old Harvard senior has been jailed for allegedly forging his way into the university, earning $45,000 in grants and scholarships after submitting false transcripts and perfect SAT scores, The Boston Globe reports.

Adam Wheeler, from Delaware, is charged on 20 counts, including larceny and identity fraud.

Wheeler, who transferred to Harvard in 2007, was tripped up after applying for prestigious Rhodes and Fulbright scholarships last fall using phony credentials, including a fake transcript and work plagiarized from a Harvard professor, The Globe says.

In reality, Middlesex officials say Wheeler scored about 1100 on his SAT, not 1600, attended high school in Delaware, not the elite Phillips Academy in Andover, and went to Bowdoin College, not MIT, for two semesters.

Officials say he applied to transfer to Harvard in 2007 following his suspension at Bowdoin for plagiarizing an essay.

The newspaper quotes Wheeler's attorney as saying he has just begun to review the case, but emphasizing that the charges are "just allegations."
Posted by Mercury at 1:56 PM