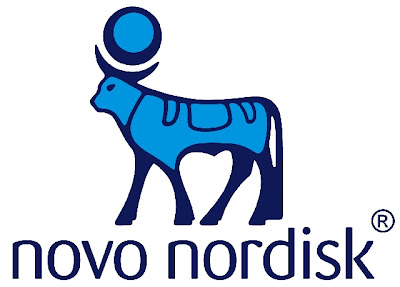 BBC News
The world's leading supplier of the anti-diabetes drug insulin is withdrawing a state-of-the-art medication from Greece.

Novo Nordisk, a Danish company, objects to a government decree ordering a 25% price cut in all medicines.

A campaign group has condemned the move as "brutal capitalist blackmail".

More than 50,000 Greeks with diabetes use Novo Nordisk's product, which is injected via an easy-to-use fountain pen-like device.

A spokesman for the Danish pharmaceutical company said it was withdrawing the product from the Greek market because the price cut would force its business in Greece to run at a loss.

The company was also concerned that the compulsory 25% reduction would have a knock-on effect because other countries use Greece as a key reference point for setting drug prices.

Greece wants to slash its enormous medical bill as part of its effort to reduce the country's crippling debt.

Pavlos Panayotacos, whose 10-year-old daughter Nephele has diabetes, has written to Novo Nordisk's chairman to criticise the move.

"As an economist I realize the importance of making a profit, but healthcare is more than just the bottom line," he wrote.

"As you well may know, Greece is presently in dire economic and social straits, and you could not have acted in a more insensitive manner at a more inopportune time."

The Greek diabetes association was more robust, describing the Danes' actions as "brutal blackmail" and "a violation of corporate social responsibility".

The Danish chairman, Lars Sorensen, wrote to Mr Panayotacos stressing that it was "the irresponsible management of finances by the Greek government which puts both you and our company in this difficult position".

People with diabetes in Greece have warned that some could die as a result of this action.

But a spokesman for Novo Nordisk said this issue was not about killing people. By way of compensation, he said the company would make available an insulin product called glucagen, free of charge.

Novo Nordisk [Wikipedia]
Posted by Mercury at 6:05 AM