Chalk up another accomplishment for nanotechnology 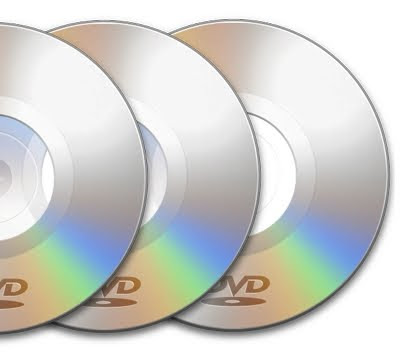 SPACE MART
A Japanese research team has found a material that could be used to make a low-price super disc with data storage capacity thousands of times greater than a DVD, the lead scientist said Monday.

The material transforms from a black-colour metal state that conducts electricity into a brown semiconductor when hit by light, according to Shin-ichi Ohkoshi, chemistry professor at the University of Tokyo.

The material, a new crystal form of titanium oxide, can switch back and forth between the metal and semiconductor states at room temperature when exposed to light, creating an effective on-off function for data storage.

It is "promising as a material for a next-generation optical storage device," Ohkoshi told AFP by telephone.

A material that changes colour with light can be used in storage devices as colours reflect light differently to contain different information.

His team has succeeded in creating the material in particles measuring five-to-20 nanometres (a five-billionth to 20-billionth of a metre) in diameter.

If the smallest particle is used, the new disc could hold more than 1,000 times as much information as a Blu-ray disc, provided that matching data-writing and reading equipment are developed.

A single-layer Blu-ray disc can hold five times as much data as a conventional DVD.

Titanium oxide's market price is about one-hundredth of the rare element -- germanium-antimony-tellurium -- that is currently used in rewritable Blu-ray discs and DVDs, Ohkoshi said.

"You don't have to worry about procuring rare metals. Titanium oxide is cheap and safe, already being used in many products ranging from face powder to white paint," the professor said.

Ohkoshi said it was not known when a disc with the material would be manufactured and put to practical use, adding that he would start talks with private-sector companies for commercialisation.
Posted by Mercury at 10:50 AM