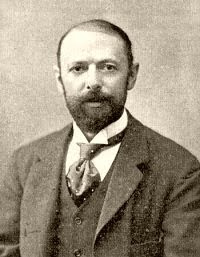 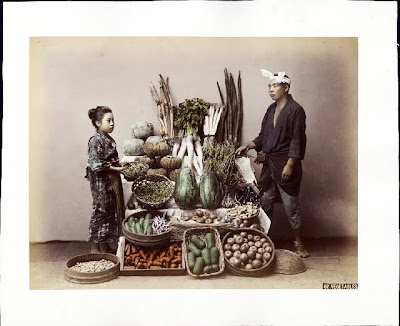 Without Ives invention the above photograph could not have been mass reproduced in magazines and journals.
Have you ever watched the Antiques Road Show? Sure you have, hoping that your junk in the closet is worth a zillion dollars but alas, your goods are worthless. And it is fun to watch the Keno brothers [Leigh and Leslie (there is a third, but is rarely seen)] have an orgasm when they spot a broken old chair that George Washington sat on or that yellowed semi-nude photograph is really a snap of Wyatt Earp's wife.

Now enters a guest who has spent several thousand dollars for a large circus poster that he believes is from the late 19th Century. It is in decent shape physically...too good as a matter of fact. The density and color saturation of the print is soft [much like the difference between a Kodachrome 35mm slide and an Ektachrome 35mm slide...the Kodachrome being much more saturated in density and color]. There isn't a single blemish anywhere on the poster. Now, either Nicholas Lowry or Gary Sohmers [poster experts] arrive to evaluate the product.

"Ah, a circus poster. Well, it is in good condition. How much did you pay for it."

How did he analyze the poster and come to that evaluation? A loop magnifier provided a simple solution...he saw thousands of small dots. The circus poster was a photo lithographic print [cheaply made] not an original product of hand engraved plates.

Segue to "photography" and "lithography" and Frederic Eugene Ives...and the "half-tone" process. Frederic Eugene Ives was an American photographer and inventor of the "half-tone process", a method of reproducing photographs on a printing press. Prior to this process, photos and illustrations were reproduced from hand-engraved plates. In this way the printers could reproduce line drawings, but not the shades of gray in a photograph because printing presses cannot print gray - only black and white. Ives invented a screen that would convert a photograph into a pattern of small dots. Large dots form where the image is dark and small dots where the image is light, thus giving the illusion of shades of gray. And in 1881 he was the first to make a three-color print from halftone blocks. Without this dot-matrix half-tone process all printing process using continuous tone images [black and white or color] would have been impossible.
Posted by Mercury at 7:02 AM