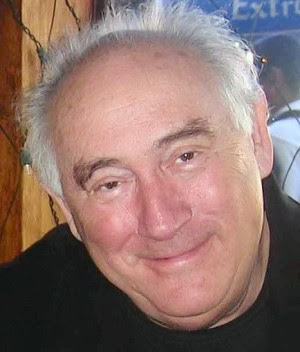 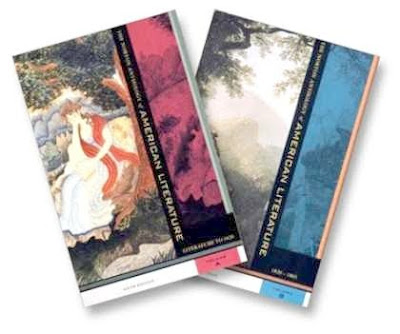 This was the man behind the heavy tomes of literature for those thousands of college students. Overall the tomes are quite good despite the fact that many entries are selected sections. Oddly enough, these volumes can be found for little to nothing at thrift stores when they are discarded by the failed student.

In addition to his work on the widely used textbook, Gottesman edited 'Violence in America: An Encyclopedia.' He taught American literature and American studies at USC from 1975 to 2001.

latimes.com
Ronald Gottesman, a retired USC English professor who co-edited the "Norton Anthology of American Literature: Volumes I and II" published in 1979, died May 10 at Ronald Reagan UCLA Medical Center of complications from pneumonia, USC announced. He was 77.

Gottesman taught American literature and American studies at USC from 1975 to 2001. As a scholar, he specialized in American novelist Upton Sinclair, film studies including the work of Orson Welles and movie depictions of King Kong, and violence in American life.

One of six editors of the 1979 edition of the "Norton Anthology of American Literature," Gottesman helped shape a textbook widely used in undergraduate college survey courses.

He was also editor in chief of the three-volume "Violence in America: An Encyclopedia," which historian Kevin Starr called "fascinating reading" in a 2001 review in The Times. Starr, then the state librarian of California and now a USC professor, said the mammoth reference work allowed readers "to approach, however tentatively, a systematic understanding of a field as unwieldy as violence."

He was founding director of USC's Center for the Humanities, an interdisciplinary study group for public policy that shut down in 1984.

Gottesman is survived by his wife, Beth Shube; children Lann McIntyre, Grant Gottesman and Allison McCabe; and four grandchildren.
Posted by Mercury at 11:15 AM