Standard PCs are to be fossilized 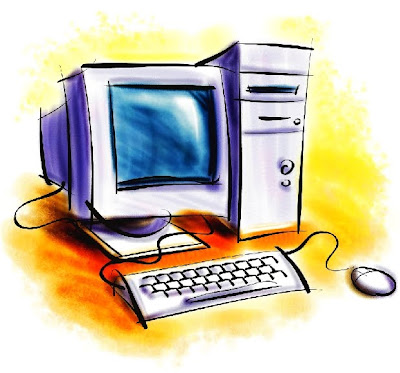 It was going to happen. Will you miss the external components, mass of wires and cables, the weight, the space it occupies?


PCs are going the way of typewriters, vinyl records and vacuum tubes, one of the engineers who worked on the original machine has said.

The claim was made in a blog post commemorating 30 years since the launch of the first IBM personal computer.

No longer, said Dr Mark Dean, are PCs the leading edge of computing.

No single device has taken the PC's place, he said, instead it has been replaced by the socially-mediated innovation it has fostered.

While IBM was not the first to produce a personal computer, the launch of the 5150 on 12 August 1981 established standards and a design around which many desktop machines have since been built.

"When I helped design the PC, I didn't think I'd live long enough to witness its decline," wrote Dr Dean, an IBM engineer who worked on the development of the 5150 and owns three of the nine patents for it.

He revealed that he had already moved into the post-PC era as his primary computer was now a tablet.

Dr Dean does not deny that PCs will still be "much used" in the future but are no longer the force for innovation they once were.

Instead, he said, it was the interaction they enable that was driving efficiencies in the workplace and changes in society.

"It's becoming clear that innovation flourishes best not on devices but in the social spaces between them, where people and ideas meet and interact," he wrote.

He added: "It is there that computing can have the most powerful impact on economy, society and people's lives."

Microsoft also marked the anniversary of the unveiling of the 5150 with a blog considering the changes it had brought about.

Instead of talking about a post-PC era, Microsoft's Frank Shaw said the near future should be regarded as a PC-plus era given that more than 400 million personal computers are set to be sold in 2011.

Personal use of computers had spread beyond a desktop machine to game consoles, mobiles and on screens all around us, said Mr Shaw.

The future will see billions more going online and reaping the benefits of closer contact with computers, he said.

The changes initiated by the PC was "just getting started," he added.