Einstein at a press conference...January 2nd, 1931 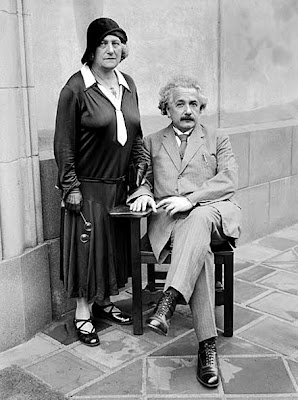 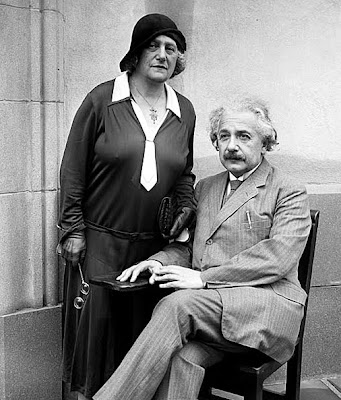 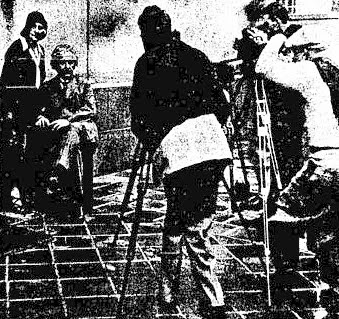 Professor Einstein wished to keep a low profile, but after arriving in San Diego by ship on Dec. 31, 1930, he was treated like royalty. Crowds, media and officials welcomed him at every stop. So after taking in the Rose Parade, Einstein agreed to a press conference on Jan. 2, 1931, including this sitting for local photographers.

Einstein was a visiting professor at Caltech from 1931 to 1933. Since 2000, the Einstein Papers Project has been at Caltech.

Email ThisBlogThis!Share to TwitterShare to FacebookShare to Pinterest
Labels: Elsa and Albert Einstein at press conference