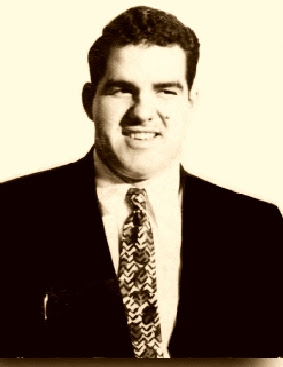 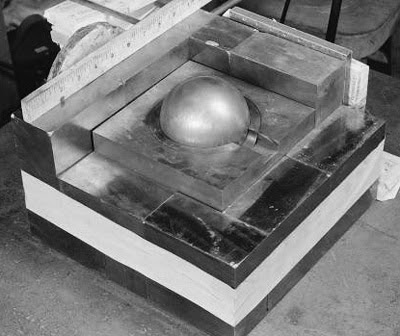 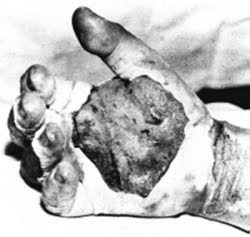 On this day in 1945, physicist Harry K. Daghlian Jr. became the first peacetime fatality of nuclear fission when he accidentally irradiated himself during an atomic energy experiment. Daghlian went to MIT at the age of 17; two years later, he transferred to Purdue University to study in their particle physics department. While he was in graduate school, he was recruited for the Manhattan Project experiments being conducted in Los Alamos, New Mexico.

He went to the lab about 9:30 at night to continue assembling and testing a neutron reflector, breaking safety regulations against conducting experiments alone and after hours. When a tungsten carbide brick fell from his hand onto the plutonium core, it started a nuclear reaction. He was taken immediately to the hospital, where he died of radiation sickness after almost 26 days of excruciating pain. He was 24 years old.

And Joseph Kanon's first novel, Los Alamos [1997], became a bestseller and received the Edgar Award for Best First Novel in 1998. 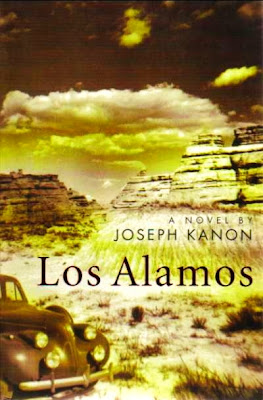 
Tickling the dragon's tail
Posted by Mercury at 6:09 AM