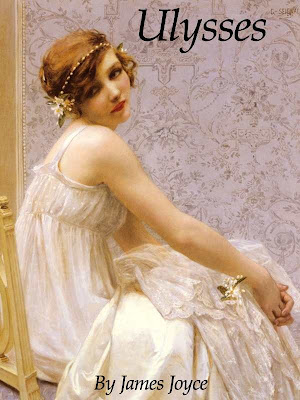 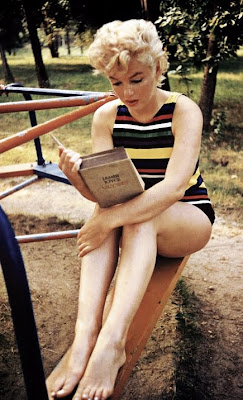 1954
On this day in 1934, the U.S. Court of Appeals officially and finally lifted the ban on the book Ulysses by James Joyce. A serialized excerpt in an American literary journal had been declared obscene by the courts in 1921; when the novel was published a year later in Paris, it became a hot item on the black market. It remained outlawed until 1933, when Random House arranged to have a smuggled copy discovered by immigration officers, allowing the publisher to challenge the ban. The seized copy had been carefully doctored to include the rave reviews of important literary figures, since it would be the one submitted as evidence. The judge agreed that the book was not obscene or pornographic and struck down the ban, and an appeal a year later upheld that decision.

James Joyce's Ulysses [Wikipedia]
Posted by Mercury at 5:27 AM