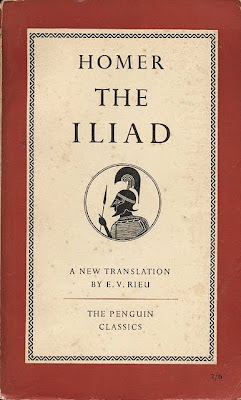 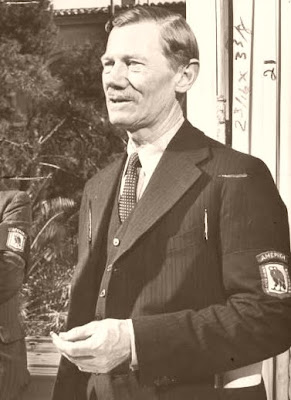 Carl William Blegen was an archaeologist who unearthed evidence that supported and dated the sack of Troy recorded in Homer's Iliad. Storage jars, skeletons and ash piles (which he interpreted as evidence of the city's fiery destruction) reinforced his conviction. He also discovered, in 1939, clay tablets dating from about 1250 BC. At the fabled palace of King Nestor, a major figure in the Trojan War, nearly 1,100 clay tablet records of palace transactions were found there over 15 years. These were inscribed with the earliest known examples of European writing, enabling cryptographers to find the key by which the ancient tablets could be decoded, proving the existence of a Greek civilization where none was formerly thought to exist.