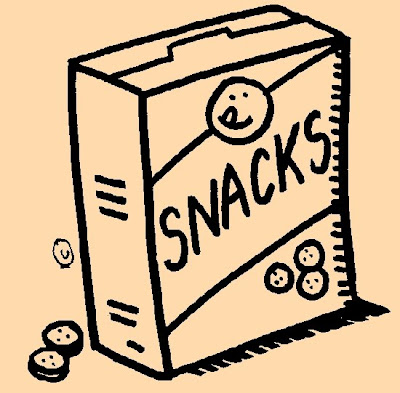 Associated Press
The subject of the NASA conference? It was a training session for its procurement officials - the people who do the buying with taxpayer funds.

During the three-day conference, the 317 attendees snacked on "light refreshments" of soda, coffee, fruit, bagels and cookies at a cost of $62,611, according to a NASA Inspector General report. That's $66 a day per person.

And that wasn't the only problem. The NASA financial watchdog criticized the financially strapped space agency's spending on conferences in general. The inspector general said NASA didn't price shop to get cheaper locations for conferences and that NASA's spending on food and drinks was "excessive."

The agency needs to come up with firm rules and conference costs, like the Justice Department, the inspector general recommended in the report released late Wednesday.

NASA promised it would come up with better conference spending rules.

The training conference in December 2008 at a Hilton hotel in Baltimore took the cake for most expensive per person of the eight conferences examined. The conference cost NASA a total of $495,173 for 317 people, a cost of more than $1,500 per person. But the eye-opener was the coffee and snack costs.

Another conference, on aeronautics in Atlanta, spent $535,149 for 650 people. NASA provided some meals for all attendees at a cost of $58,415. NASA could have saved nearly $50,000 if the agency gave per diem money to just NASA employees and contractors - instead of everyone attending - and told them to buy their own meals for the three days, the inspector general said.

When asked why NASA spends so much on snacks, a NASA spokesman referred to the agency's response in the report, which didn't explain the costs but promised to do better. In that response, NASA deputy chief financial officer Terry Bowie defended the practice of buying snacks at conferences, saying it would keep attendees from wandering away. But Bowie said next month NASA will define "reasonable cost limits" for snacks at conferences.

That happened to be the topic of a session at the Baltimore conference - how to determine a reasonable price.

"These are people who should have known better in the first place," said Tom Schatz, president of the watchdog group Citizens Against Government Waste. "This is the lesson that should have been learned before the conference, not during or after."

brilliant!!! and think....the person who arranged it all majored in....community organizing!!!