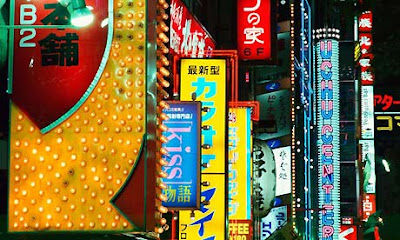 Is this really a wise decision?

Nuclear Power Daily
Resource-poor Japan is planning to build at least 14 nuclear power plants over the next 20 years to reduce its reliance on other countries for its energy needs, a report said Sunday.

The world's second biggest economy, which wants to double its provision for its fuel consumption, will make an announcement in June on whether it indends to press ahead with the plants, the Nikkei business daily said.

Japan has few energy resources and relies on nuclear power from 53 plants for nearly one third of its domestic electricity needs.

The government is eager to boost its energy self-sufficiency ratio which stands at 18 percent at home and at 38 percent with government and corporate interests overseas taken into account, the report said.

The government is looking to build eight nuclear plants by 2020 and at least six more by 2030 to double the figure to 70 percent. It will provide funding to companies looking to work on nuclear power projects overseas, the report said.
Posted by Mercury at 7:44 AM