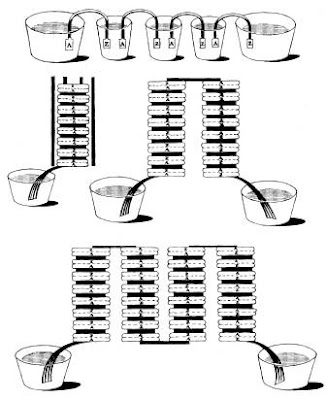 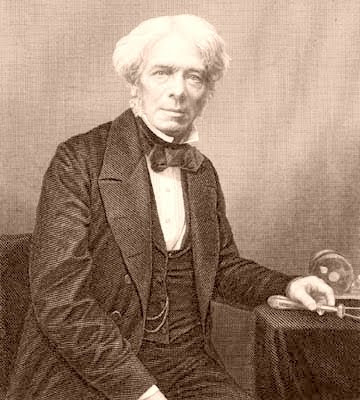 Daniell, the son of a prominent London attorney, attended prestigious schools in Europe where he excelled in science — especially when it came to performing experiments and building instruments.

After he graduated, he ran a sugar-refining plant where he developed several technical upgrades to the refining process.

The scientific community noticed Daniell after he published several chemistry papers, and he landed a plush job with the newly anointed Continental Gas Company, a British firm dedicated to developing the burgeoning natural-gas lighting industry. His new appointment with Continental would be the 21st-century equivalent of a top job at Tesla Motors.

Daniell developed gas lighting for various French and German cities and figured out a way to generate gas resin from turpentine.

Years later, he invented the dew-point hygrometer (for gauging humidity) and a pyrometer (a device for measuring superhot temperatures). He wrote a series of papers for the Horticultural Society explaining the importance of humidity regulation in greenhouses.

But he’s best known for his contribution to portable electric power and storage. Building on what he learned about chemistry and electricity during his overseas studies and work with Continental, Daniell conceived and built the precursor to the modern-day battery in 1836.

Performing electrical experiments had previously involved mucking around with lightning (dangerous) or using a primitive battery (weak) developed by Italian physicist Alessandro Volta back in 1800. Volta’s battery, also known as a voltaic pile, consisted of stacked metal discs arranged to conduct an electric current. The battery’s juice depleted quickly and was of little practical use.

Daniell’s battery, known as the Daniell cell, lasted much longer. It used copper and zinc electrodes submerged in a solution of copper sulphate and zinc sulphate. When the zinc oxidized, it reacted with a cathode and the copper was reduced. This produced a continuous flow of electric power.

His breakthrough was key to advancing communications technology, in particular, the telegraph.

Daniell later became a high-ranking official at the Royal Society. He worked in academia until his sudden and rather mysterious death in 1845 when he was 55.

Alessandro Volta [Wikipedia]
Posted by Mercury at 7:33 AM