Bad Biden and the philosophy of language 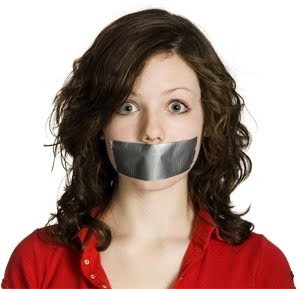 What's the problem with languages not using the words for what they really stand for? Throughout my youth I was discouraged from uttering certain words but it was "okay" to use substitutions that were kinder, gentler, and highly euphemistic. But the brain knew exactly their meaning. It's a fraud. Quite calling it the "F" word or making substitutions like "heck" and "shoot". We know what the word is and what it means...so, say the "fucking" word...you won't go to "heck".

The 67-year-old former senator introduced President Obama prior to his signing of the historic health care reform bill into law on Tuesday, and let the colorful word slip while shaking the commander-in-chief's hand.

This, of course, isn't the first time the VP has been cause in a verbal gaffe. He was similarly caught on mic last year using the f-word while at an event with Amtrak to promote the stimulus plan.

Foul language may be a favorite for vice presidents. Ex-Veep Dick Cheney famously used the infamous phrase on several occasions during his two terms.

During a heated discussion on the Senate floor, Cheney reportedly told Sen. Patrick J. Leahy (D-Vt.) to go "f--- yourself."
Posted by Mercury at 4:34 PM