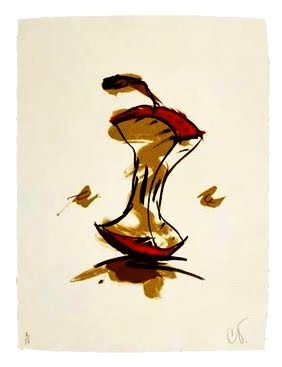 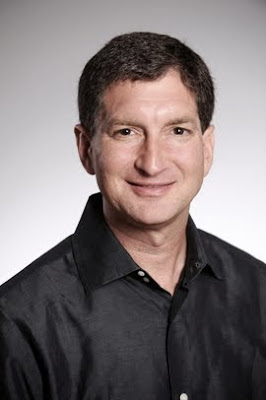 The New York Times
Mark Papermaster, the Apple executive in charge of hardware for the company’s flagship iPhone, has left the company in the wake of widely reported problems with the antenna of the recently introduced iPhone 4.

It is not clear if Mr. Papermaster was ousted or left on his own accord.

Reached on his cellphone, Mr. Papermaster declined to comment.

Mr. Mansfield already oversees several technologies that are part of the iPhone, including the A4 chip, the retina display and touch screens, Mr. Dowling said.

Mr. Papermaster arrived at Apple in 2008, setting off a prominent battle with I.B.M., where in a 25-year-career he had risen to the top levels of management. I.B.M. sued Mr. Papermaster in federal court in an attempt to prevent him from joining Apple, saying that he had signed a noncompete agreement. The parties settled the case after Mr. Papermaster testified in court that he had not revealed any trade secrets.

When Steven P. Jobs, the chief of Apple, introduced the iPhone 4, he hailed the design of its antenna, which is built into a steel band that encases the phone. But almost immediately after the iPhone 4 went on sale, consumers began to complain that when they touched a spot on the lower left section of the device, reception would decrease sharply, in some cases resulting in dropped calls.

The problems, and Apple’s clumsy response, turned into a public relations mess for the company. Apple first recommended that users hold the phone in a way that avoids contact with the lower left section of the device. The company later said it found a software problem with the signal meter that indicates cellphone reception. Embarrassingly, the company said the problem affected not only the iPhone 4, but also earlier models. While Apple fixed the problem, complaints about the antenna continued to mount.

After Consumer Reports shone a spotlight on the problems and said it could not recommend the iPhone 4, Apple called a press conference on July 16 where Mr. Jobs mounted an impassioned defense of the device. Mr. Jobs said other smartphones suffered from similar problems when cradled in certain ways, an assertion that was challenged by several of Apple’s competitors.

But in an effort to put the problem behind the company, Mr. Jobs offered free bumpers to all iPhone 4 customers. By insulating the antenna from human touch, the bumpers solve the reception problems. Mr. Jobs also said that the iPhone 4 was the most successful new product introduction in Apple’s history. He said complaints among customers were minimal and he accused the media of blowing the problem out of proportion.

Some observers were surprised that Mr. Papermaster was not present at the press conference, which in addition to Mr. Jobs included Tim Cook, the chief operating officer, and Mr. Mansfield. Mr. Papermaster, who was listed as an executive on Apple’s Web site earlier Saturday, had vanished from the site later in the day.

Use the blog's search engine for related posts.
Posted by Mercury at 6:22 PM