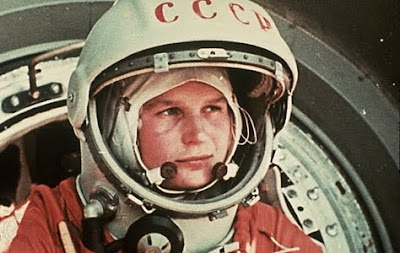 The first woman to fly in space, Tereshkova orbited the earth 48 times in the Soviet craft Vostok 6 in 1963. For three days, she maintained a flight log, took photographs and manually oriented her spacecraft. 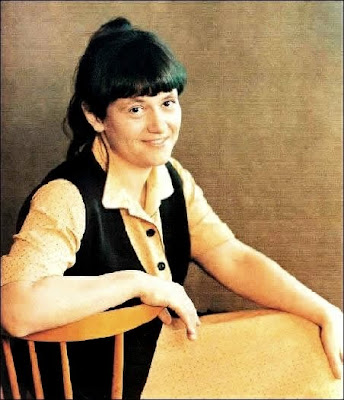 Nineteen years after her compatriot Tereshkova's historic flight, Cosmonaut Savitskaya flew into space along with four other crew members. In addition to being the second female astronaut, she was the first woman to walk in space. Part of her mission included a 3-hour and 35-minute space walk outside the Salyut 7 space station. 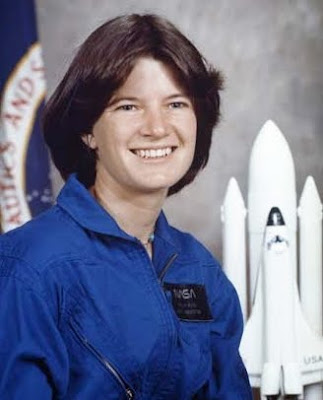 A physicist by training, Ride was a part of the 1983 Challenger crew, a five-person team that deployed communications satellites and conducted pharmaceutical experiments. Ride was the first to use the Space Shuttle's robot arm in space. 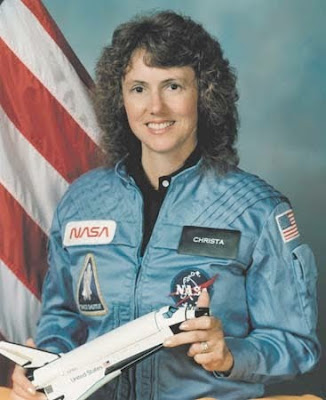 An American teacher from Concord, New Hampshire, McAuliffe was chosen from among 11,000 applicants to participate in NASA's Teacher in Space project. The goal of the program was to have a non-professional astronaut teach from space, in order to inspire young people to learn about math, science and space exploration. McAuliffe won great notoriety in the months prior to her launch by talking to the media about her mission. When the Challenger exploded during take-off in 1986, McAuliffe was killed along with the rest of the crew, but the memory of her advocacy lives in the form of schools and planetariums named in her honor. 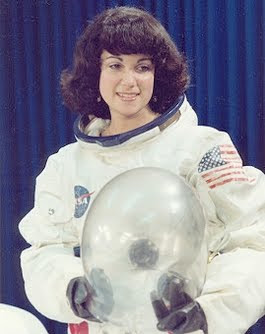 Mission Specialist Resnik sat beside McAuliffe aboard the ill-fated Challenger mission. Had Challenger flown, the mission would have been her second journey to space. 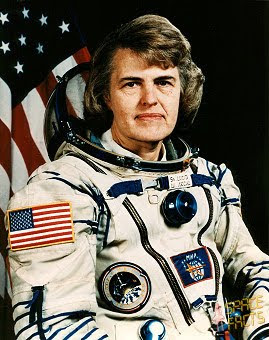 A member of the astronaut corps since 1978, Lucid flew five missions between 1985 and 1993. During her fifth trip, she spent 188 days in space, at the time the longest duration stay in space by a woman. 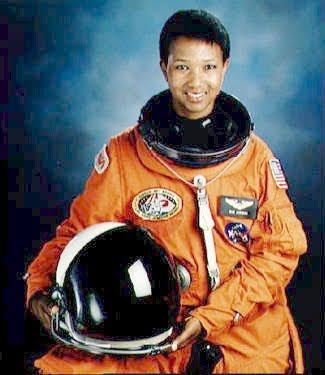 Part of a joint mission between Japan and the United States, Jemison flew aboard the Space Shuttle Endeavour in 1992. A medical doctor by training, her responsibilities during the flight included carrying out experiments to investigate how space flight causes changes in bone cell function. 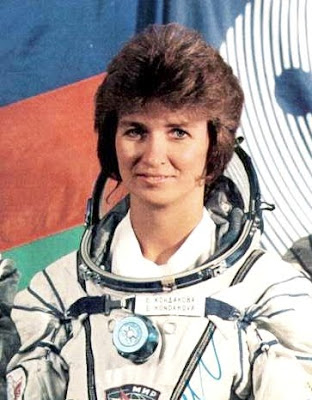 In 1997, Cosmonaut Kondakova became the first Russian female to fly aboard an American space shuttle. Prior to that, during her first trip to the Mir space station, she was part of the crew that greeted Norm Thagard, the first American to board a Russian space vehicle. 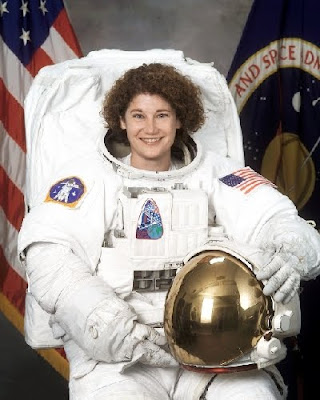 A veteran of four Space Shuttle missions, Helms and fellow astronaut Jim Voss conducted an almost nine-hour space walk outside the International Space Station in 2001, the longest EVA to date. In this photo, she poses with the suits used for the spacewalk. 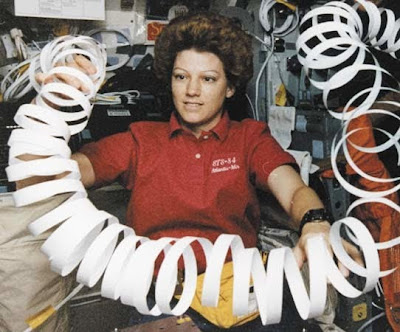 A former military instructor and test pilot, Collins guided the shuttle Discovery to a rendezvous with the Mir space station in 1995, making her the first female pilot and commander of a Space Shuttle. 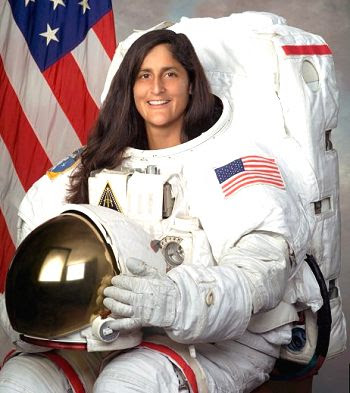 In 2007, Naval Commander Williams set a record for most days spent in space in a single stretch by a woman, having spent over 195 days above the earth. At one time, she also held the record for most minutes spent EVA. During the 2007 mission, she became the first astronaut to run a marathon in orbit. In this photo, she addresses an audience at the Indian Institute of Technology in Mumbai. She is an American of Indian descent. 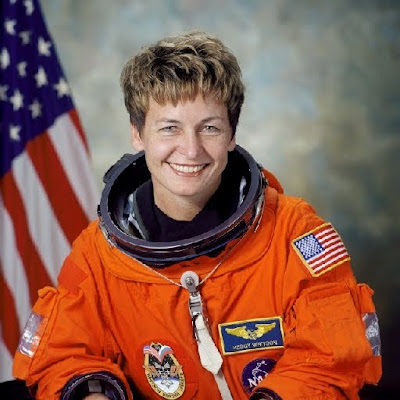 An American biomedical researcher, Whitson has spent 376 days in space and participated in five spacewalks. 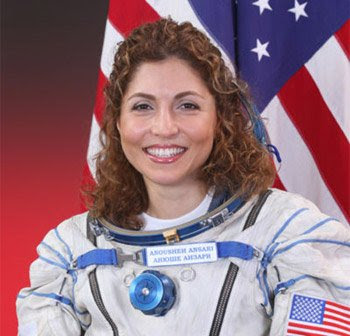 An Iranian-born American and telecommunications entrepreneur, Ansari paid an undisclosed amount of money (estimated to be in excess of $20 million) to spend nine days in space in 2006, the first woman (and fourth person over all) to travel to the space station "as a guest" of the Russian space program.