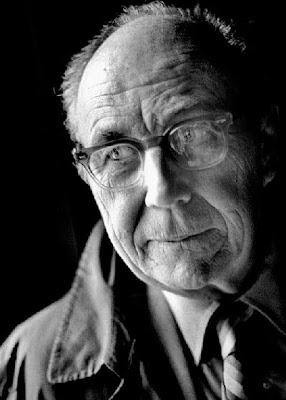 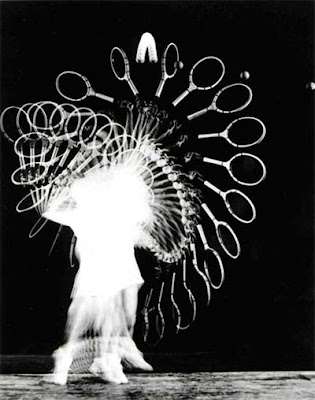 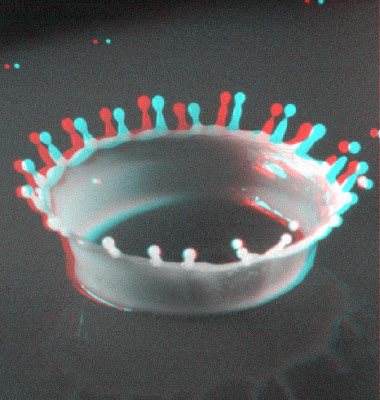 I am a day late on this anniversary, but April 6th was the birthday of Harold Edgerton...the father of high-speed photography.

1903: Harold Edgerton is born. The electrical engineer and photographer will change the way we see the world: fast.

Edgerton invented stop-action, high-speed photography, helping push the obscure stroboscope from a laboratory instrument into a household item. He used the technique to make a body of work that’s revered both for its scientific advancement and its aesthetic qualities.

Edgerton was using stroboscopes in the late 1920s to study synchronous motors for his Master of Science thesis at the Massachusetts Institute of Technology. The stroboscope emitted short, repeating bursts of light. Edgerton thought to aim it at everyday objects, like a milk drop.

He then took the technology one step further and started building flash tubes, with the help of Kenneth J. Germeshausen and Herbert E. Grier. The first was filled with vaporized mercury, though later models used xenon gas.

Following the path of Eadweard Muybridge a half-century earlier, Edgerton photographed a variety of previously unseen details of athletes, animals and inanimate objects.

The duration of Edgerton’s flash was extremely short, about a millionth of a second. His most famous photos include bullets penetrating an apple and a playing card, and a football being kicked.

His work found its way into many forms of media. A 1940 documentary film about Edgerton’s wizardry, Quicker’n a Wink, won the Oscar for best short subject. His photography work is featured in the collections of the art museums the world over.

Edgerton also designed a flash technique for aerial night reconnaissance for the Army. Using his underwater stroboscope technology, he led a search for the Loch Ness monster in 1976, but to no avail.

Edgerton continued to teach at MIT for more than 40 years and was a professor emeritus of electrical measurements there until his death in 1990.