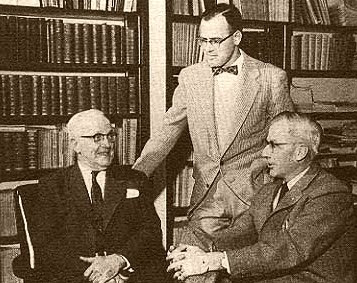 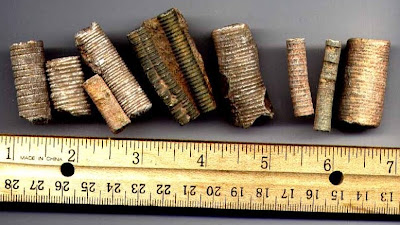 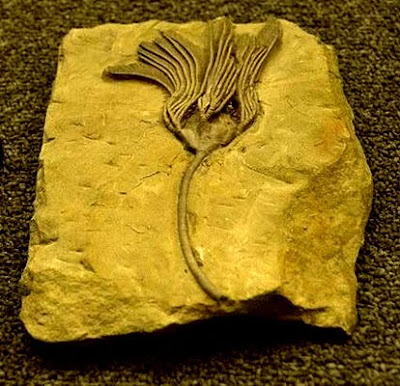 Raymond C. Moore was an American paleontologist [University of Kansas] known for his work on Paleozoic crinoids, bryozoans, and corals [invertebrate organisms existing 570 to 245 million years ago]. Crinoids are stalked echinoderms [spiny-skinned, exclusively marine organisms], almost extinct today, related to sea stars. Fossil stemmed forms, sometimes called "sea lilies," have a superficial resemblance to flowers, but were animals. Moore is probably best known as the founder and editor of the landmark multi-volume Treatise of Invertebrate Paleontology.

The Raymond C. Moore Medal for Paleontology is awarded in recognition of "Excellence in Paleontology."

Nominees for the medal will be persons who have a significant record of outstanding contributions in paleontology, especially those aspects of paleontology that bear on a major objective of this Society which Professor Moore helped to establish, that is, to promote the science of stratigraphy through research in paleontology and evolution, and the use of fossils for interpretations of paleoecology. Recognition is not to be limited to members of the Society or other professional organizations, nor to citizens of any one country. Recipients of the Moore Medal are eligible as later nominees for the Twenhofel Medal. 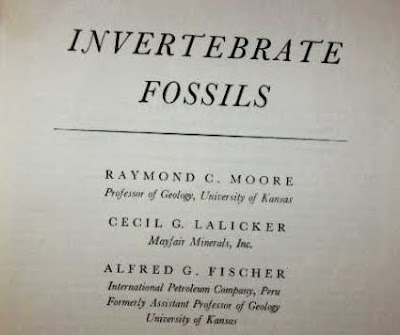