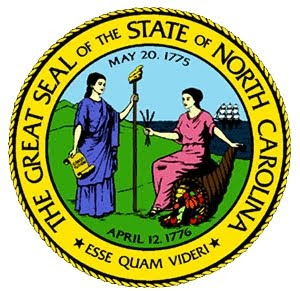 This is ridiculous and carries a potential for the invasion of privacy.

In the complaint, Amazon said that North Carolina Department of Revenue (DOR) is demanding that the retailer turn over the name and address of virtually every North Carolina resident who has purchased anything from Amazon since 2003.

Amazon also said in the court filing that DOR also demanded the company furnish records of what each customer purchased and how much they paid.

The company said the disclosure of such information will invade privacy of its customers.

The lawsuit comes at a time when some states, searching for ways to increase revenues in a weak economy, are mulling the option of taxing out-of-state Internet retailers, following in the footsteps of New York, which passed such legislation in 2008.

North Carolina's DOR is auditing Amazon's compliance with state sales and use tax laws. The company said in the filing that it is fully cooperating with the audit.

Amazon said that it has already provided voluminous information to DOR to conduct its tax analysis without violating its customers' privacy.

"But the DOR has no business seeking to uncover the identity of Amazon's customers who purchased expressive content, which makes up the majority of the nearly 50 million products sold to North Carolina residents during the audit period," the company said in the court filing.

if the taxes are paid one wonders, why the need for personal information....except the creep of government into the private life of citizens is an ever growing problem because it is the nature of "progressives" who see the government as the all powerful Oz. it is the reason states are starting to wake up to the government intrusion into everything from weapons to books....why Europe will be washed away in a couple of generations...for instance the recent Europe decision that vacation is a human right...at this point we need to realize....the South Pacific may be our only refuge....pick an island with a good source of fresh water...lol