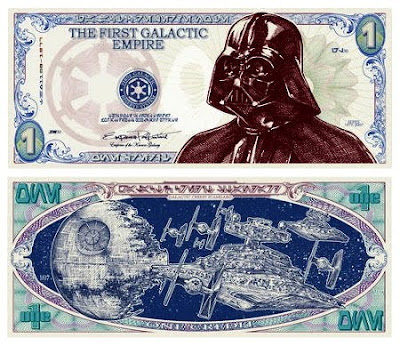 Mostly good news with an amendment. Congress has scrapped the Moon mission [and Moon/Mars mission]...that's a smart move based on economics not technology which just isn't there. The amendment? NASA must do R&D for a new rocket. Okay, that's fine but just remember that NASA will no longer be the dominate leader in space programs; that things have changed and more diverse players are involved.

Senators terminate the moon program and replace it with an undefined mission that will require the space agency to build a rocket.

latimes.com
NASA's plans to return astronauts to the moon by 2020 died a quiet death Thursday when a key Senate panel approved a new course for the agency that terminates the Constellation lunar program and instructs NASA to build a rocket for a yet-undefined mission.

By a unanimous vote, the Senate Commerce, Science and Transportation Committee agreed to a new NASA mission that supporters have touted as a compromise between White House desires to grow the commercial space industry and congressional desires to see NASA build its own rocket.

"I believe we have reached a sensible center," said Sen. John D. Rockefeller IV (D-W.Va.), chairman of the committee. "We're challenging NASA to do more with the resources that it has."

But if recent history is any indication, the new course faces an uphill battle.

Over the last five years, Constellation has cost at least $9 billion and produced little more than one test flight for a stripped-down version of the program's Ares I rocket.

While the Senate plan instructs NASA to salvage parts of Constellation when possible — and provides $11 billion over the next several years — it will take time and resources to create a new design. Adding to the pressure is the 2016 deadline that Congress has given NASA to have the vehicle ready.

On the eve of the vote, administration officials said they would support the plan — even though the directive to build the rocket takes time and money away from White House initiatives to fund commercial spaceflight so that NASA engineers can develop futuristic technologies.
Posted by Mercury at 6:53 AM