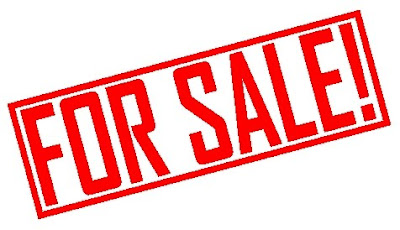 Maybe it is time to be realistic and turn NASA over to private enterprise.

FLORIDATODAY.COM
A House committee drafted legislation that would give NASA $19 billion next year, as President Obama has proposed, but with far different spending priorities than the White House and Senate have supported.

There is no additional shuttle flight, funding would be slashed for commercial rockets and NASA would be told to "restructure" the Constellation program that Obama wanted to kill. The bill diverges significantly from a measure approved by a Senate panel last week, which the White House supports.

The differences threaten to delay consensus on the space agency's policy.

"We can't do it all. This bill makes those choices and provides the nation with a credible, sustainable and worthy space and aeronautics program."

His committee will vote on the bill Thursday.

"If this goes forward, we're going to remain in . . . purgatory for quite some time," said Dale Ketcham, director of the Univeristy of Central Florida's Spaceport Research and Technology Institute. "I think the people who will be most happy here are the Russians, because clearly we'll be relying on them to get to the space station for a long, long time."

Under the president's vision for the space agency, the life of the International Space Station would be extended and commercial rockets would replace NASA-designed rockets in ferrying astronauts there. In the meantime, the U.S. would depend on Russian Soyuz spacecraft to get to the space station, as had been planned under the previous administration.

Obama also proposed abandoning the Constellation return-to-the-moon program, calling it unrealistic and underfunded after an independent committee of experts came to that conclusion last year.

Members of the House and Senate committees that handle NASA's budget have agreed to extend the life of the space station from 2015 to 2020.

But much of the rest of Obama's proposal is opposed by lawmakers who represent states where NASA rockets are built and launched.
Posted by Mercury at 6:52 AM