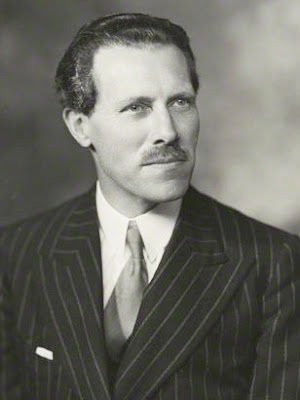 Sir Robert Eric Mortimer Wheeler
September 10th, 1890 to July 22nd, 1976
Sir (Robert Eric) Mortimer Wheeler was a Scottish archaeologist, born in Glasgow, who was a great popularizer for his subject, particularly on TV. His notable excavations in Britain were at Verulamium (St Albans) and Maiden Castle. While director-general of archaeology in India (1944-7), he was most active at Mohenjo-daro and Harappa. His particular excavation method was the 'Wheeler' box trench system. Returning to London, he became professor of the archaeology of the Roman provinces at the newly founded Institute of Archaeology (1948-55) and was knighted in 1952. 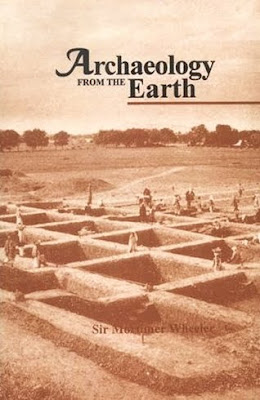 Archaeology from the Earth 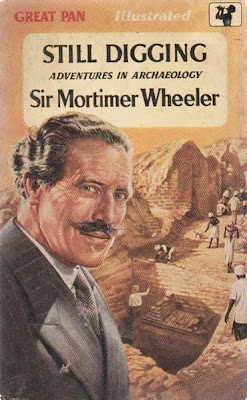 Adventurer in Archaeology: The Biography of Sir Mortimer Wheeler
by