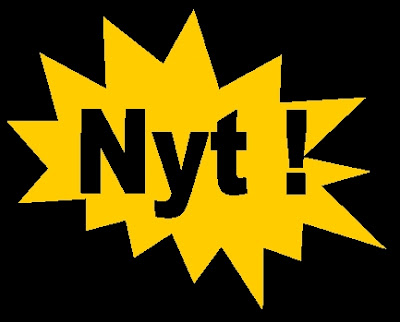 So what. It just limits news from those that cannot afford a subscription. But this may well be the wave of the future...unfortunately. They do allow 20 contacts per month for non-subscribers and there is another way to access a desired article. Find a link listed by Google. NYT does not count a link from Google towards the monthly cap.

Wired
The New York Times Company Thursday issued its first quarterly results since implementing digital subscriptions and a tiered paywall at nytimes.com. Even though the Times has ended its unlimited web free-for-all, the site seems to have been able to make more money serving up online ads to paying subscribers.

How many readers had unlimited access to those ads? Well over a million, including roughly 224,000 new digital subscribers to nytimes.com and its associated mobile applications. Another 100,000 or so free digital subscriptions were sponsored by Lincoln for “highly engaged users,” while about 57,000 subscribed to digital and replica editions on e-readers including the Kindle and Nook. Approximately 756,000 print subscribers with linked accounts round out the total digital readership.

Print subscriptions to the NYT were down, but their decline has slowed, partly due to bundling of new home delivery signups with digital subscriptions. Staunching this loss is crucial, since the bulk of the paper’s revenue still comes from print advertising, down 6.4 percent in the quarter.

This is the major justification for “the Sunday loophole“: a print subscription to the Sunday NYT (which comes with full digital access to its web site and mobile apps) costs less than digital access alone. To keep print ad revenue from falling further, the paper needs eyeballs, no more so than on Sunday.

The New York Times Company as a whole reported a loss of $114.1 million for the quarter, driven largely by a $161.3 million writedown of assets held mostly by its regional papers. The About Group’s revenues also decreased 17.3 percent to $27.8 million; About.com suffered from a major loss of Google-juice after the search giant deployed new ranking algorithms aimed at making so-called content farms less prominent in search results.

As a viable digital business, by comparison, journalism is looking better and better.

For now, it looks like the digital paywall, complex as it may have first seemed, successfully serves multiple ends: a new digital subscription revenue stream, better sales of targeted and national digital ads, and a new cohort of digital-first, print-second home subscribers. Not bad news for the Gray Lady.
Posted by Mercury at 1:11 PM