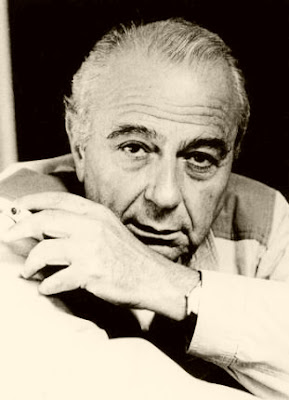 The Los Angeles Times
Michael Cacoyannis, 89, the Cyprus-born filmmaker and screenwriter who directed the 1964 film classic "Zorba the Greek," starring Anthony Quinn, died Monday at an Athens hospital of complications from a heart attack and chronic respiratory problems.

He introduced Melina Mercouri in "Stella" (1955) and worked with such other well-known actors as Candice Bergen, Katharine Hepburn, Irene Papas and Vanessa Redgrave.

But he was best known internationally for the Academy Award-winning "Zorba the Greek" — the 1964 adaptation of Nikos Kazantzakis' novel — joining up with composer Mikis Theodorakis, whose score for the movie remains an enduring Greek anthem.

In the film, a scholarly Englishman played by Alan Bates travels to the Greek island of Crete to visit a coal mine he inherited. Alexis Zorbas, played by Anthony Quinn, is his grizzled and larger-than-life cook and fixer.

The movie won two technical awards at the 1965 Oscars while Lila Kedrova won for best supporting actress. But Cacoyannis and Quinn both lost out to "My Fair Lady," which was voted best picture that year.

Cacoyannis was born in 1922 in the Cypriot port of Limassol, when the Mediterranean island was still a British colony.

He studied law in London, but soon followed his interest in the arts, working for the BBC's Greek service, studying drama, and eventually getting acting parts in the theater.

After moving to Athens, Cacoyannis made his debut as a director with "Windfall in Athens" in 1954.

"Michael Cacoyannis, Director of ‘Zorba the Greek,’ Dies at 90"

The New York Times
Michael Cacoyannis, a Greek filmmaker whose art-house films and adaptations of Euripides for stage and screen were critically acclaimed, but who was best known as the director of the 1964 Hollywood hit “Zorba the Greek,” died on Monday in Athens. He was 90.

His death was confirmed by the Michael Cacoyannis Foundation, an institution for the performing arts he founded in 2003.

Mr. Cacoyannis’s early work brought a new level of respect to Greek filmmaking in the 1950s, when postwar European cinema was dominated by the Italians and French. It also gave exposure to some of Greece’s finest performers. His 1955 film, “Stella,” which won the Golden Globe as best foreign film, featured Melina Mercouri in her first movie role. Irene Papas would appear in many of his productions.

But “Zorba,” his eighth film, created a cultural phenomenon that transcended filmmaking.

Anthony Quinn’s barefooted, dancing, woman-loving Zorba became a symbol of Greek vitality that boosted Greek tourism for decades. For better and worse, it also stamped the Greeks as people with a knack for living for the moment, a characterization that has haunted them during the country’s national debt crisis.

The film won three Academy Awards. But although nominated for best director and best film, Mr. Cacoyannis and “Zorba” lost out to George Cukor’s adaptation of “My Fair Lady.”

Mr. Cacoyannis discovered theater while he was a student in London, where his well-off family sent him to study law before the start of World War II. He received a law degree, but never practiced. Instead, he enrolled in acting classes and appeared in stage roles before going to Greece in 1953 to make films.

A devotion to classical Greek drama prompted Mr. Cacoyannis to film and stage a number of plays by Euripides and Aristophanes, beginning in 1963 with a stage production in New York of “The Trojan Women,” Euripides’ antiwar play. During tryouts Mr. Cacoyannis was said to have despaired at some of the candidates as he tried to convey to them the depth of the tragedy.

“Imagine that your president has just been assassinated, and his son is being dragged off to be killed,” he suggested. The cast in place, rehearsals began on Nov. 22, 1963, the day President John F. Kennedy was shot. The production ran for 600 performances before closing in May 1965.

Mihalis Kakogiannis was born on June 11, 1922, in Limassol, Cyprus. (He later adopted a phonetically simpler spelling of his last name.) He was one four children. His father, Panayotis, a lawyer and member of the island’s legislative and executive councils, was knighted by the British government in 1936.

The popular success of “Zorba” was never repeated. Mr. Cacoyannis’s later filmmaking efforts received lukewarm reviews. A 1971 film version of “The Trojan Women,” with Katharine Hepburn, Vanessa Redgrave and Ms. Papas, was widely panned. But he remained active as a director of plays and opera in New York and in Europe. Among his many operatic productions were Puccini’s “Bohème” in New York (1972), Mozart’s “Clemenza di Tito” at Aix-en-Provence, France (1988), and Cherubini’s “Medea” in Athens (1995).

Mr. Cacoyannis is survived by a sister, Giannoula.

He told interviewers late in his life that bringing classical Greek drama to the English-speaking stage and screen was among his most satisfying work, and always a source of inspiration.

“I believe all the Greek plays are very up to date,” he said. “They go straight to the roots.” 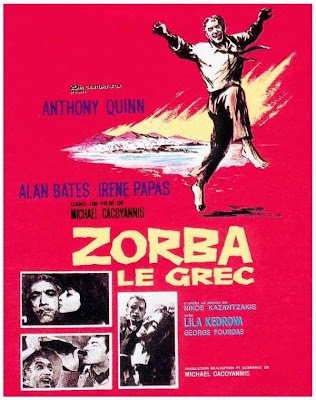 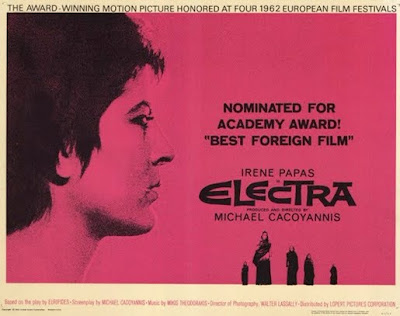 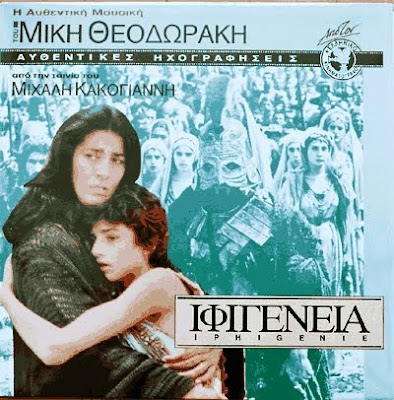 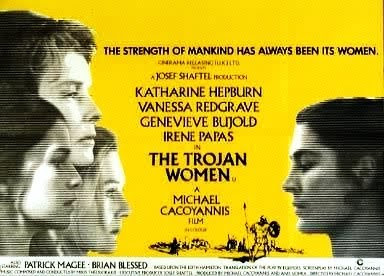 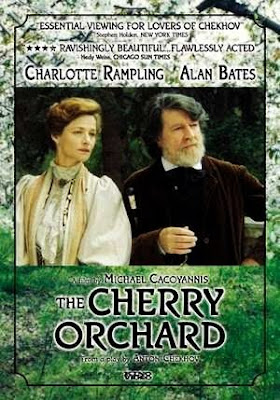