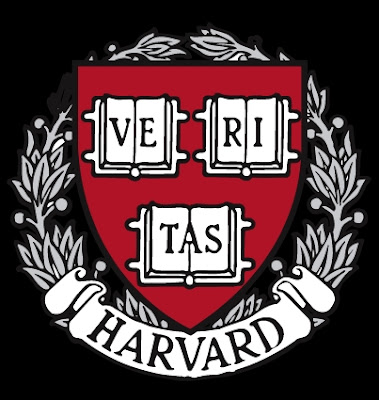 "Scientist Under Inquiry Resigns From Harvard"

HoumaToday.com
The behavioral psychologist Marc Hauser has resigned from the Harvard faculty, 11 months after the university accused him of being “solely responsible” for eight counts of scientific misconduct.

Dr. Hauser, a leading researcher in his field, denied the Harvard charges and remained on leave while his case was referred to the Office of Research Integrity, the government body that investigates cases of scientific misconduct.

The office has not announced a verdict and is presumably still on the case, but a spokeswoman, Ann Bradley, said she could neither confirm nor deny that.

Dr. Hauser’s letter of resignation, dated July 7, implies that he is abandoning research as well as Harvard. He wrote that he “may return to research and teaching in the years to come” but meanwhile would pursue opportunities in the private sector and educational work with at-risk teenagers.

His letter was published Wednesday in The Boston Globe.

Harvard’s treatment of Dr. Hauser has occasioned some misgivings among other researchers, although he also has critics. The university raided his laboratory in 2007, after complaints by some of his students, and for the next 18 months Dr. Hauser did not know what he was being accused of.

Scientific misconduct is generally understood to connote grave offenses like fraud or plagiarism, but only three of Harvard’s charges were about published articles, and two of these concerned nothing more serious than missing data.

“Missing data is not scientific misconduct,” John E. Dahlberg, the chief investigator for the Office of Research Integrity, said last year. “The whole purpose of O.R.I. is to go after serious fraud and not the peccadilloes one might find in many labs.”

Dr. Hauser repeated the experiments and obtained the same results, which were accepted as valid by the two journals in question. The other five counts cited by the Harvard authorities apparently concerned errors that were corrected before publication.

Only one of the eight counts, about an article published in the journal Cognition in 2002, seemed to involve a possibly serious breach of research ethics. The experiment had problems that Dr. Hauser ascribed to an error in the computer-controlled protocol for alternating test and control experiments.