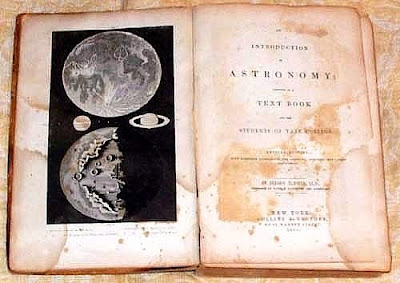 An Introduction To Astronomy; Designed As A Text Book For The Students Of Yale College

Denison Olmsted
Denison Olmsted was a physicist and astronomer and born at East Hartford, Connecticut. Professor Olmsted is credited with giving birth to meteor science after the 1833 Leonid meteor shower over North America spurred him to study this phenomenon. He subsequently demonstrated that meteors are not an atmospheric phenomenon, but are cosmic in origin. In 1813, he graduated from Yale University, where he acted as college tutor from 1815 to 1817. In the latter year he was appointed to the chair of chemistry, mineralogy and geology in the University of North Carolina at Chapel Hill. This chair he exchanged for that of mathematics and physics at Yale in 1825;. In 1836, when this professorship was divided, he retained that of astronomy and natural philosophy. 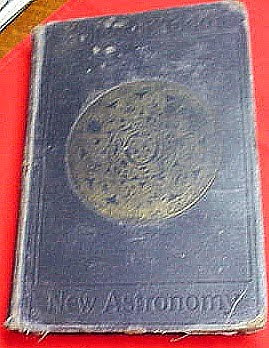 David P. Todd
Professor of Astronomy and Director of the Observatory at Amherst College. Prof. David P. Todd insists, in his New Astronomy for Beginners, on the value and adaptability of astronomy as a laboratory study. It is pre-eminently a science of observation, and there is no sufficient reason why it should not be so pursued. "Although the pupil's equipment be but a yardstick, a pinhole, and the rule of three, will he not reap greater benefit from measuring the sun himself than from learning mere detail of methods employed by astronomers?" The science is presented, not as a mere sequence of isolated and imperfectly connected facts, but as an interrelated series of philosophical principles; rudimentary principles of navigation in which astronomy is concerned are explained; observatories and their instruments are described; the law of universal gravitation is more fully expounded than is usual in elementary books; various questions receive special attention; while mathematical results are given, the beauty and interest of the study are not obscured by unnecessary mathematical processes; and the importance of the student's thinking rather than memorizing has been everywhere kept in mind. 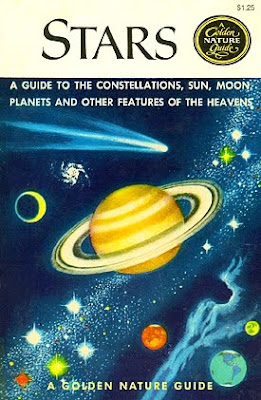 Stars: A Guide to the Constellations, Sun, Moon, Planets, and Other Features of the Heavens

The first two are quite old and no doubt can be found at quality antiquarian book stores and the last is still available.
Posted by Mercury at 6:42 AM