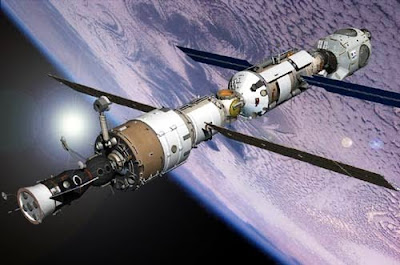 Just reflect for a moment if a similar issue happened on the Moon or on or orbiting Mars.

THE ASSOCIATED PRESS
Astronauts ran into trouble on Saturday while setting up the International Space Station’s newest room, Tranquility: a critical insulating cover does not fit.

The multilayered fabric is supposed to go between Tranquility and its observation deck, but the metal bars are not locking down properly because of interference from a hand rail or some other structure at the hatch.

The flight director, Bob Dempsey, said engineers were trying to figure out how to proceed. Until this snag, everything had been going smoothly in what is NASA’s final major construction job at the space station.

The cover is needed to protect Tranquility’s seals and docking mechanisms with the viewing deck from the cold. The port between the two rooms will be briefly exposed when the domed lookout is moved to its permanent location on the other side of Tranquility. That relocation is supposed to happen Sunday, but it may be delayed.

Mr. Dempsey said the astronauts might be asked to remove the interfering pieces or do away with the cover and proceed with the relocation plan. Once the lookout is moved, a docking adapter will take its place so the port would not be exposed for too long, provided nothing else went wrong.

Another option, Mr. Dempsey said, may be to hold off on moving the observation deck until a properly fitting cover can be flown on another shuttle flight.

Only four more shuttle missions remain. The next visit is scheduled for next month.
Posted by Mercury at 9:44 AM

ran into this problem all the time constructing nuclear generating stations....just add to the blue prints a note that says...."field cut to fit".....LMAO