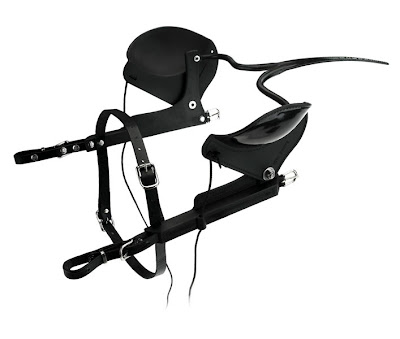 NewScientist
NASA chief Charles Bolden vowed to produce a detailed plan to develop the technology needed to get astronauts to Mars after lawmakers blasted the agency's lack of clear goals at a congressional hearing on Wednesday.

On 1 February, Bolden announced the president's intention to cancel the Constellation programme, which was tasked with developing rockets and other hardware to return humans to the moon.

In the agency's proposed 2011 budget, the White House did not specify where NASA would go instead but funded work on new technologies for space flight and encouraged the development of commercial space taxis to transport astronauts to the International Space Station.

The new plan faced criticism from lawmakers on Wednesday at a hearing of the US Senate's Science and Space subcommittee – Bolden's first congressional hearing since the plan was announced.
Solar system exploration

Subcommittee chairman Bill Nelson of Florida, a Democrat, said the proposal "gave the perception that the president was killing the manned space programme" and left the agency's new goals unclear. "The president, either himself or through [the NASA] administrator needs to clearly state what the goal is," he said.

Bolden responded that Mars is "the ultimate destination for human space exploration", and said that the agency would soon have a more detailed plan to develop the technology needed to get there. "We'll develop a plan over the coming months," he said, insisting there had not been enough time since the announcement to create "a complete plan on something as important as how we get deeper into the solar system".

Nelson did not reject the new plan outright, pointing to "more positive things" within it, such as the funding boost for technology research and development.
Heavy-lift rocket

But he said he is concerned that there is relatively little money available in the new budget to develop a powerful "heavy-lift" rocket needed to send astronauts beyond low-Earth orbit.

In response, Bolden referred to the possibility of setting up fuel depots in orbit, which could enable smaller rockets to make trips beyond low-Earth orbit. But he also said the agency may eventually ramp up its investments in more powerful rockets. "There will come a time when I will ask for more money on heavy lift," he said.

The new plan is just a proposal so far. It will be implemented only if Congress votes to approve the budget requested by the White House.

Getting that approval will be a challenge. Subcommittee member David Vitter of Louisiana, a Republican, said he would "fight with every ounce of energy I have" against the plan, which he said would "surrender ... our world leadership in this area".
Posted by Mercury at 12:39 PM