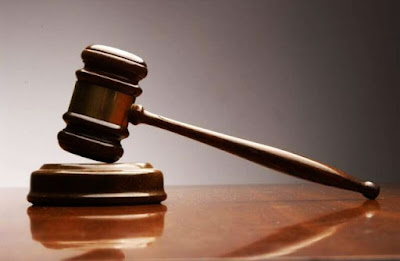 Two recent auctions have commanded large sums of money. Are they worth the investment? 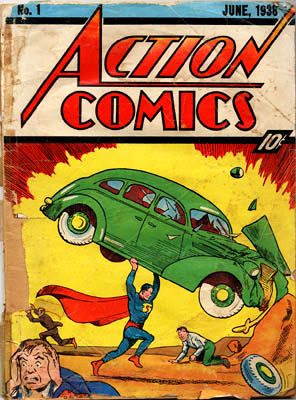 The buyer or seller's name was not disclosed, but there is speculation it was owned by actor Nicolas Cage.

It is the first time a comic book has broken the $2m barrier. The issue was published in 1938 and cost 10 cents.

About 100 copies of Action Comics No 1 are thought to be in existence, and only a handful of those are in good condition.

Another copy of the same issue sold for a then record-breaking $1.5m in March last year.

But that one was not in as good condition as the copy that sold on Wednesday through New York-based ComicConnect.

It is said to have been stolen in 2000 and was thought lost until recovered in a California storage shed in April this year - just like an issue owned by Nicolas Cage.

Connoisseurs of the comic world say this type of investment has become popular during troubled economic times because rare collectibles hold their value more reliably than property or shares. 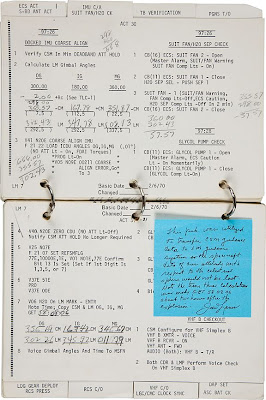 Heritage Auctions
From famous "Houston, we've had a problem..." mission; Historic handwritten calculations made by Lovell in the aftermath of disaster brings highest price for non-moon landed piece of Apollo memorabilia, Nov. 30 in Dallas

The Apollo 13 Lunar Module Systems Activation Checklist upon which Commander James Lovell made his handwritten calculations to guide his wounded spacecraft and crew home - scant two hours after uttering the famous words, "Houston, we've had a problem." - consigned by Commander Lovell himself, brought $388,375 today as the centerpiece of Heritage Auctions' Nov. 30 Space Signature(R) Auction.

It was sold to an anonymous East Coast collector. The $388,375 final price realized, which includes 19.5% Buyer's Premium, is the highest price ever realized for a piece of Apollo Space Program memorabilia that did not make it to the moon's surface. The winning bid was more than 15 times the pre-auction estimate of $25,000+.

"This little booklet is a powerful reminder of a great American story that was not only a great American moment, but also triumphant moment for the world," said Michael Riley, Senior Historian at Heritage Auctions. "As far as space memorabilia goes, it's likely as great as something can get without having actually been to the lunar surface. In many ways it's even more amazing than that. Without this the Apollo 13 crew would not have known their position in space. It helped create the greatest successful failure in the history of space exploration."

The April 1970 moment was expertly dramatized in the 1995 Ron Howard film Apollo 13 at approximately 101 minutes into the movie. Two extreme close-ups of the prop checklist match this very lot as Lovell (Tom Hanks) nervously makes the calculations and asks Houston to double-check his arithmetic. His next line perfectly sums up how historically important this piece is: "We've got negative visibility in our star field" Hanks, as Lovell, says," and if this paperwork isn't right, who knows where we'll end up out here."

As a blue note attached to the booklet, in Lovell's hand, writes, this is the LM Systems Activation Checklist that the Apollo13 Commander "...utilized to transfer CSM guidance data to LM guidance system so the spacecraft data of our attitude with respect to the celestial sphere would not be lost. Note the time these calculations were made GET 58 08 06 about two hours after the explosion..."

"We had interest in this piece from so many different corners," said Riley. "Not just Space collectors, but people from all corners of the planet, collectors and non-collectors alike. It's such an evocative piece, reminding us of the very best things that humans can accomplish in the face of adversity."
Posted by Mercury at 2:31 PM