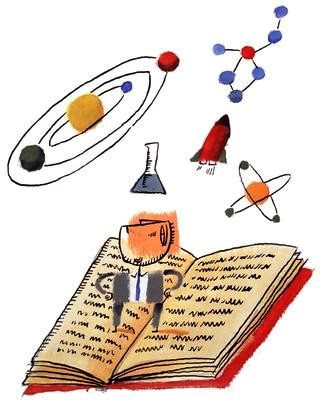 "Philosophy: Why it matters to science"

Time
Philosophy, the study of arguments, is one of those fields that is often under-appreciated in terms of its real value, particularly if you look at the fallacies.

Take for example the ad hominem, and the ‘Hitler was a Darwinist’ myth.

It is a myth because Hitler actually wasn't. Hitler banned Darwin’s work and stated his belief that a ‘fox remains a fox’. He accepted micro-evolution, but dismissed macro in much the same way as most modern creationists.

But this is beside the point, the fact that Hitler believed X has no more bearing on whether it is true, than him believing in gravity would make jumping out an 80 floor window a good idea.

That Hitler did or didn't believe something has no real bearing on whether or not it is true, and this is a big point in science. One cannot consider personalities, only facts, and that means learning to spot and avoid ad hominem style thinking.

Another example of this is the appeal to authority. There was once a study done where a professor told people he was doing a study on pain and learning, and that he was essentially hiring them to push the pain button when someone got the answer wrong. The people getting the shocks were actors who were in on it.

It was called the Milgram experiment, and the bone chilling findings explain tooth paste adverts.

Nine out of ten dentists agree that a photogenic actor in a white lab coat telling you to buy X toothpaste is an effective marketing ploy – after all Milgram showed that two thirds of people will obey authority figures to the point of administering 450 volts to their fellows. Buying toothpaste is pretty mundane in comparison.

The thing here is that one cannot entirely trust credentials; one has to think for oneself before fully accepting anything. That also goes for factual findings – while we do not have the time to re-perform every experiment, or the funds to find every artifact, it is generally a good idea to ask “How do you know that,” rather than “Who are you to say this?”

And that is the contribution of philosophy – it helps us evaluate the science we are presented with and how well evidenced it really is. By keeping in mind philosophical concepts, we train ourselves to better consider scientific ones.

Fallacies
Posted by Mercury at 6:38 AM