Some help with Dante 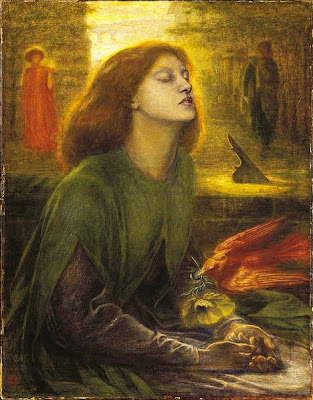 The Boston Globe
Dante’s three-part “Divine Comedy’’ (“Inferno,’’ “Purgatorio,’’ and “Paradiso’’) is one of the world’s great unread books. Most readers are daunted by the need to know classical mythology, Roman history, medieval philosophy and theology, and the theory of courtly love. In response, A.N. Wilson offers this dense and deft look at the life of Dante and the ideas of his world to help readers make their way through the dark wood of his remarkable poem. “Dante believed that Love encompassed all things, that it was the force which moved the sun and other stars,’’ and from this belief comes the book’s title. Wilson is not interested in Dante’s sex life.

Dante lived from 1265 to 1321, mostly in Florence. He had ambitions not only to be a great poet but also to have a political career. His poem takes place during the period in 1300 from April 7-10, when Dante’s real political life unraveled and his epic began to form. Dante was 35 years old, “in the middle of our life,’’ when he took his imaginative journey. He ran afoul of the autocratic Pope Boniface VIII, who shattered his political ambitions, thus earning him his place as the great villain of the “Comedy.’’

As a child of 9 years old, Dante first saw Beatrice, a child like himself. He saw her again when he was 18. She died at 24. Both were married by arrangement to others. But Dante became obsessed with her, and she would become his framework “to interpret all his subsequent experiences, all his philosophy of life, and ultimately his idea of God Himself.’’ She is the great heroine of the poem.

Wilson explains how Dante, living in the medieval period so used to the allegorical frame of mind, viewed Beatrice as carrying many significances. In one light but enlightening passage, he reminds us how this frame of mind is not as foreign to us as we might think. “Look back at the truly significant events and people in your own life. Do they remain static? Or do they not, rather, change all the time? Your memory of them is creative, changing them, as the years pass, and investing them with significances which perhaps you did not notice at the time. This is especially true of the dead.’’

Wilson makes the distant poem more accessible by viewing it as a piece of imaginative confessional autobiography in the tradition of Augustine, Rousseau, and Proust. Dante’s great drama of Christian theology is set in his own Tuscan landscape and is peopled with his friends and enemies. From his own life he fashioned a mythology of his times. At the same time, he included distant historical characters, mythological creatures, such as the Minotaur, angels, and figures from the Bible, mixing fact with fiction.

Wilson is an excellent guide to this difficult work, an amateur who combines serious scholarship with private enthusiasm. He wants to attract readers to this sublime work of art, promising in his conclusion, “Whether you are losing the Faith or returning to it (or a version of it); whether you are utterly disillusioned with politics or hopeful of political solutions to the injustices of the world, whether your deepest experience of love happened during childhood or is part of your sexual life as an adult, Dante, in his vast Summa of all these concerns, not only speaks of them more articulately than any modern poet, but actually is a modern poet.’’ 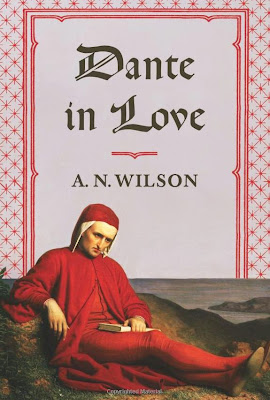