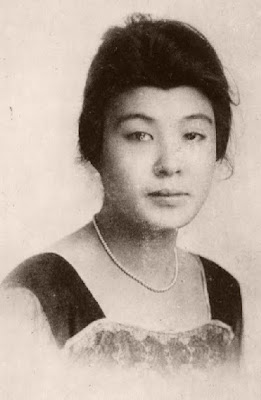 Under graduate or graduate student...finding desired employment is rare and one must accept the fact of climbing the ladder of jobs. Some people easily understand this and some don't thus making their success even harder. It reminds me of an old friend, now deceased, who aspired to become a film director. He was stubborn and somewhat naive and refused to enter the business sweeping the studio floor before becoming a director. It was directorship or nothing...and it finalized as "nothing" and spiraled in delusions of grandeur. Nevertheless, there is a fragment of a long lost silent film I Graduated, But ... by famous Japanese film director Yasujiro Ozu best known for Tokyo Story [1953] that deals with a graduated student. Think about it graduates...sweeping floors may be mandatory.

It's about a recent college graduate who can't find a job because he considers an entry level office job beneath him. This forces the wife to have to work to support them, which makes the husband jealous and angry. Finally he is humbled and goes back to the same business to ask for work again, he is hired, and the marriage is restored.

This is the only footage that remains. 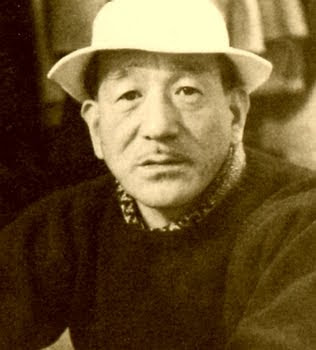