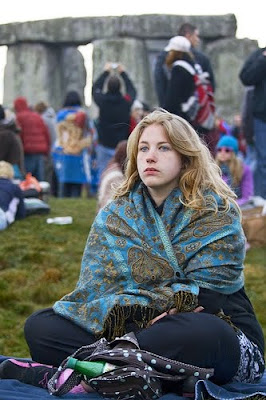 Gather 'round ye pagans and Druids...or just the curious, for Monday the 21st of December around 8.09am for the Winter Solstice celebrations at Stonehenge in Salisbury, England. Festivities abound and nudity for the hardy--NOT.

Wiltshire.co.uk
In a fitting finale for the International Year of Astronomy (IYA 2009), astronomers and archaeologists will celebrate the five millennia of astronomical heritage at Stonehenge, the most sophisticated stone circle in the world and amongst Europe’s most important Neolithic sites. The attractions include a free public astronomy exhibition and expert-led tours of the site and surrounding landscape.

Activity on the world famous Stonehenge site dates from earlier than 3000 BCE and the monument was constructed over several phases lasting for more than 1500 years. The purpose of the site varied over time and is still a matter for debate, but it has a strong astronomical connection, making it an appropriate place for the UK IYA2009 closing event. The stones align with the positions of the Sun and Moon as they rise and set, for example at the solstices and during years when the tilt of the Moon’s orbit around the Earth makes it travel to extreme northern and southern positions in the sky (described as a ‘major standstill’).

The celebration begins with the opening of the ‘From the Earth to the Universe’ (FETTU) exhibition alongside the Stonehenge visitor centre. This free exhibition, running from 16th December to 3rd January 2010 (except on 25th and 26th December), features a series of stunning images of objects across the Universe, from stars and planets to nebulae and galaxies; all made using telescopes on the ground and in space. FETTU aims to show the public how astronomy has developed in the 400 years since Galileo turned his telescope towards the night sky, let alone in the more than 5000 years since the first stages of the construction of Stonehenge.

On 21st December is the winter solstice, when in northern hemisphere countries the Sun reaches its lowest apparent position in the sky and the number of hours of daylight reach a minimum (the so-called shortest day). The stones of the Stonehenge monument not only famously align with the rising position of the Sun around the summer solstice (described as the longest day of the year) but also with its setting position at the winter solstice.

The site also has possible connections with the Moon, in years when the tilt of the Moon’s orbit around the Earth makes it travel to extreme northern and southern positions in the sky (periods described as major standstills).

In the run up to the solstice, from 16th to 19th December leading specialists will be on hand to offer public tours of the site and surrounding area. These will be available during the day to any visitors who have purchased a normal site admission ticket.

The expert guides include archaeologists, Andrew Lawson, Julian Richards, Mike Allen and Julie Gardner, archaeoastronomer Clive Ruggles and astronomers Mark Bailey, Mike Edmunds and Derek McNally and IYA2009 UK chair Ian Robson. Some of the guides are involved in the Stonehenge Riverside project conducting new excavations in the area over the last five years and others are members of the Astronomical Heritage Committee of the Royal Astronomical Society. 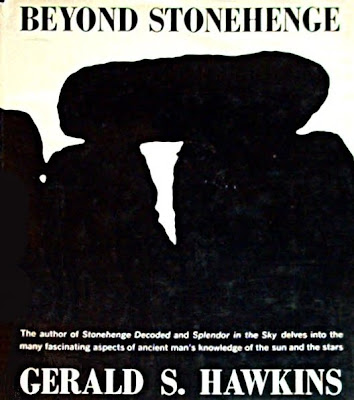 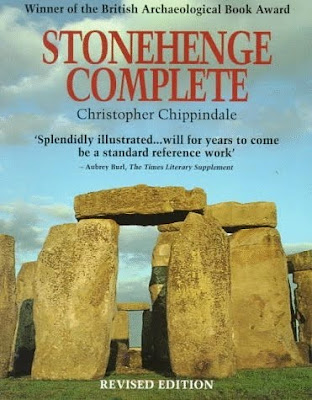