Science interests...how is it done? 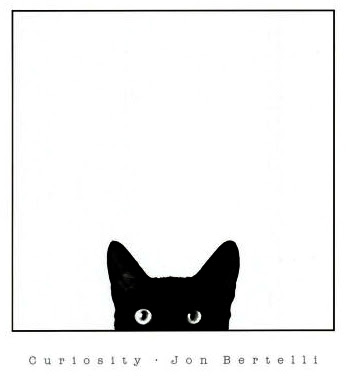 How is it done. How does one get young people interested in the sciences: Parents, relatives, the first science set, books, television, cinema, friends, teachers, opportunities, culture, environment? Who knows. Stewart E. Brekke wrote a letter to Physics Today and may well be a benchmark for getting students interested in physics. As a side note, I have discovered that some students I talk to express an interesting frustration--a frustration that is difficult to resolve. Many are intimidated by the success and spectacular discoveries of the few--Einstein, Fermi, Bohr, etc. They feel that they could never reach their height of success or fame. What do you say to a youngster that feels this way?

After several years of decline, the number of physics BA degrees awarded by colleges and universities has leveled off...and high-school enrollments are increasing somewhat. However, we can improve on these figures. My experience as a physics teacher suggests that it is the high-school course that generates the college and university enrollments in physics. In many US high schools, only the upper 20% or so of the student population takes physics. The rest are often excluded by either the unnecessary rigor of a course that emphasizes theory and questioning rather than tools and problem solving, or by poor performance on standardized tests. This exclusion leads directly to lower physics enrollments in higher education.

In some school districts--for example, New York City and Chicago--physics and chemistry are required high-school courses. Student populations in these urban schools are often considered to be at risk. However, I have taught in urban schools with mostly African American and Hispanic students, and my experience is that minority and other at-risk students can do well in a basic physics course with the standard mathematical components. Students need drills and practices so that, with individual help from the teacher, they can use a formula and solve for a variable, use scientific notation, take and analyze data, and understand how to do simple modeling.

In the past, high-school physics texts were badly written, often emphasizing "thinking," while lacking problem-solving examples and the drills that might have helped inexperienced students. Almost any student can solve even a difficult and advanced physics problem if an example is given or if the teacher provides individual help. Making students struggle with a problem without first giving them the basic tools to solve it discourages many who are capable and interested.

By making the high-school course more user-friendly and more applicable without sacrificing quality of content, we will generate more students taking physics at all levels of instruction. Motivated students will then encourage their friends to take physics. More teaching positions will result and fewer physicists will be lost to other professions.