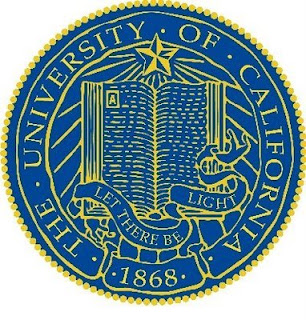 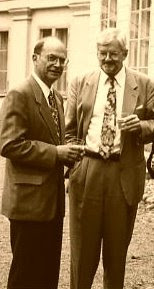 "American Institute of Physics: John Heilbron Recipient of Pais Prize"
The 2006 Pais Prize for History of Physics, awarded jointly by the American Physical Society and the American Institute of Physics, has gone to John L. Heilbron, Professor Emeritus of History and History of Science at the University of California at Berkeley and a Member of the Modern History Faculty of the University of Oxford and Senior Research Fellow in the Oxford Museum for History of Science and Worcester College, Oxford. He receives this award "For his ground-breaking and broad historical studies, ranging from the use of renaissance churches for astronomy, through 17th and 18th century electrical science, to modern quantum mechanics."

Heilbron's publications on the history of physics have been groundbreaking and of astonishing breadth. As one writer said, "his major books deal with a stunning variety of subjects including electricity in the 17th and 18th centuries, Max Planck and his moral dilemmas, the use of churches in early modern Europe as solar observatories, the development of geometry, Henry Moseley, and Ernest Lawrence and his laboratory." These works, and the large number of papers he has published, are uniformly of outstanding quality and display an ability to deal with the technical aspects of science as well as the social, political, and institutional contexts in which science has been pursued in the past. His book, The Sun in the Church: Cathedrals as Solar Observatories, (Harvard University Press, 1999), was awarded the Pfizer Prize of the History of Science Society, its highest book award, in 2001.

Simultaneously with producing this splendid body of work, Heilbron has enthusiastically and effectively taught many undergraduate and graduate courses and has directed a variety of doctoral dissertations. He also has edited, for the past 25 years, Historical Studies in the Physical Sciences (which he expanded in 1986 to include the biological sciences), one of the leading journals in the history of science. As an editor he has had an enormous and beneficial influence on work done in the history of physics, both because he has published only work that meets his own exacting standards, and because of his legendary critical and clarifying editorial comments and revisions of the papers he has published in HSPS.