Some darkness on the Internet 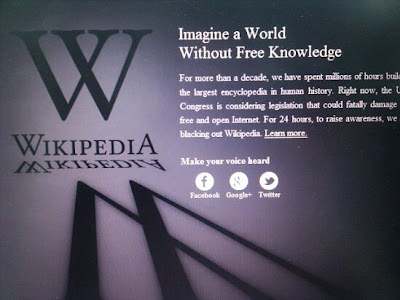 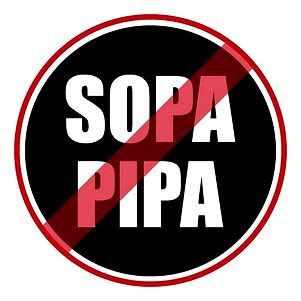