Regional culture other than movies and television 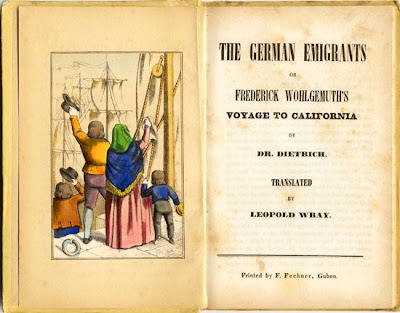