Defiling a corpse...disgusting but historically accepted 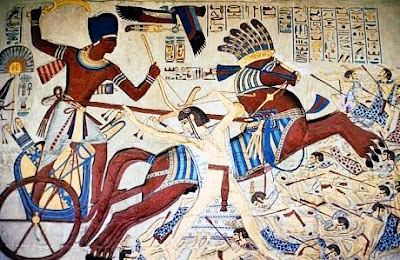 Email ThisBlogThis!Share to TwitterShare to FacebookShare to Pinterest
Labels: defiling a corpse, horrors of war