Eastman Kodak...not dead and will reorganize 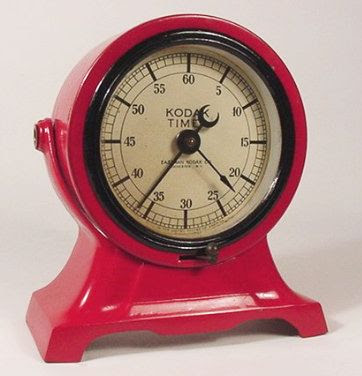