No sense of history for China's tomb raiders 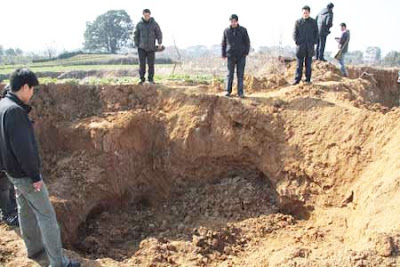