Image of a philosopher 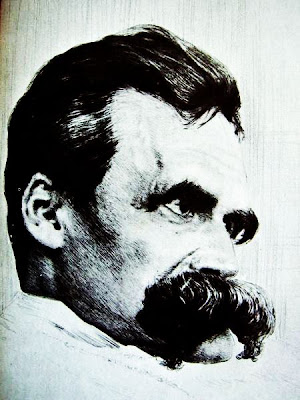 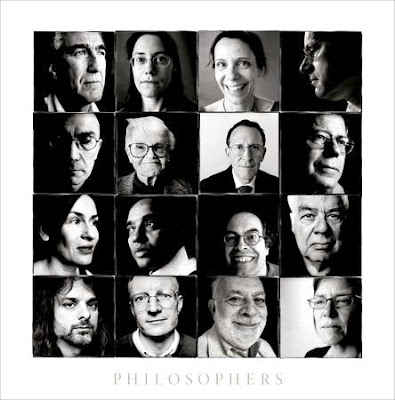