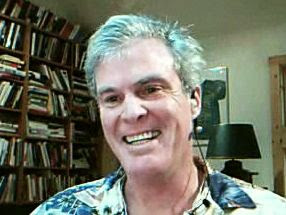 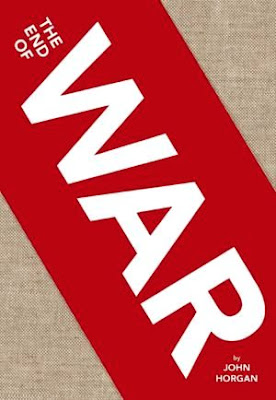 Thanks to POSP stringer Tim for the article.