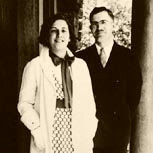 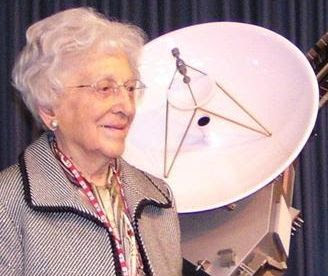 You're welcome, and thank you for posting this. I wish Patsy had lived to see the New Horizons flyby, something she had really wanted to do.