Well, Obama is busy with other things--poor science budget 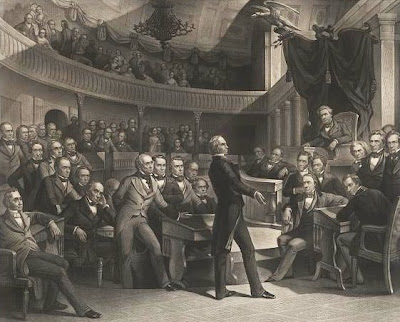 physicsworld.com
I just received an email from the folks at ScienceDebate2008, claiming that a US senate committee has suggested significant cuts to Barack Obama’s $825bn economic stimulus package.

And it doesn't look good for science - with all the extra money for the National Science Foundation (NSF) and the Department of Energy Office of Science included in the cuts.

ScienceDebate2008 (they really need to update their name) says the cuts are as follows, the percentage referring to the amount first proposed by the president.

The political website Talking Points Memo has posted a detailed list of all the proposed cuts here; apparently they total $77.9bn.
Posted by Mercury at 6:54 AM