"When you look at the stars and the galaxy, you feel that you are not just from any particular piece of land, but from the solar system."
Kalpana Chawla 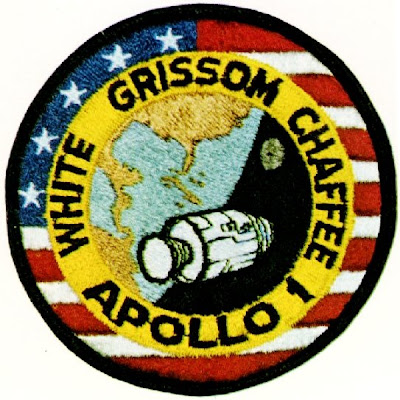 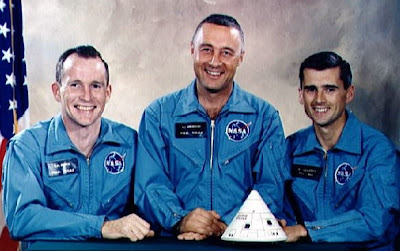 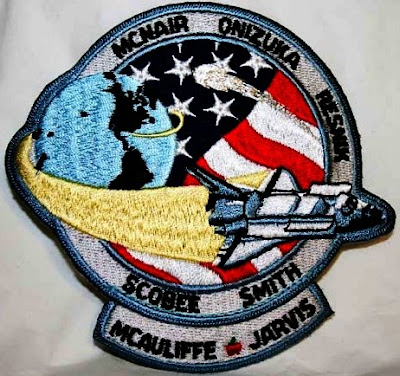 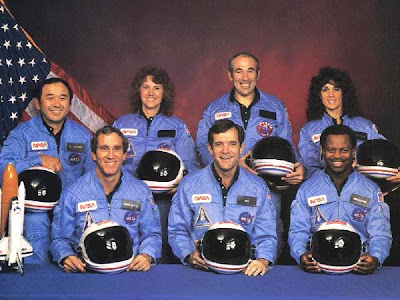 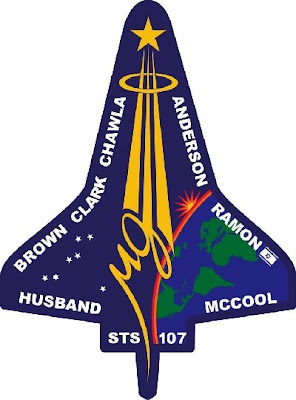 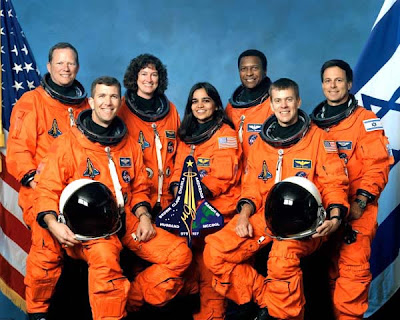 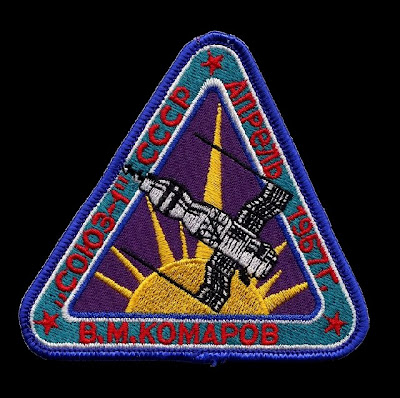 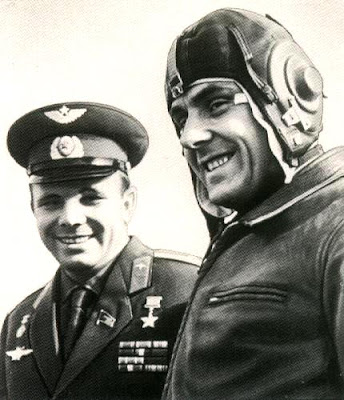 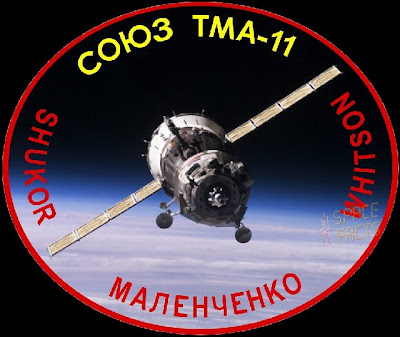 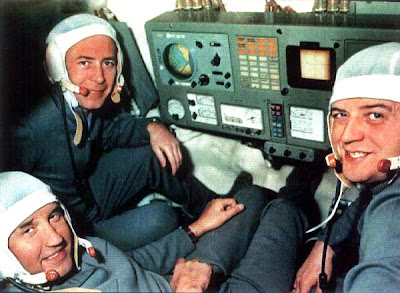 And all the non-human travelers... Animals in space
Posted by Mercury at 8:06 AM