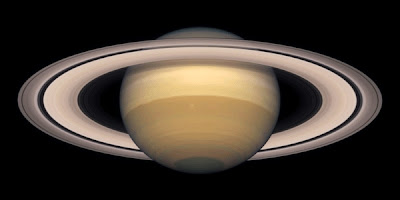 Here is an opportunity to celebrate the Year of Astronomy and win a prize.

"NASA Wants You to Decide Where It Should Look Next"

FOX NEWS.com
NASA wants the public to determine where in the universe it will next aim the powerful Hubble Space Telescope.

The space agency is encouraging Internet surfers to log onto the Hubble Web site and vote for one of a six astronomical objects for the renowned telescope to examine for the first time.

The options, none of which the Hubble telescope has not previously photographed, include four distant galaxies (two of which are colliding), two planetary nebulas and one star-forming dust cloud.

Voting will end March 1. After voting is tabulated, Hubble's powerful camera will snap a high-resolution image revealing new details about the object that receives the most votes.

The photograph will be released in early April during the International Year of Astronomy's "100 Hours of Astronomy."

Each voter will be entered into a random drawing to receive one of 100 copies of the Hubble photograph made of the winning celestial body.

You can vote here.

How about Fort Knox and see if there is any money left....