The 70 million does include a bag of nuts 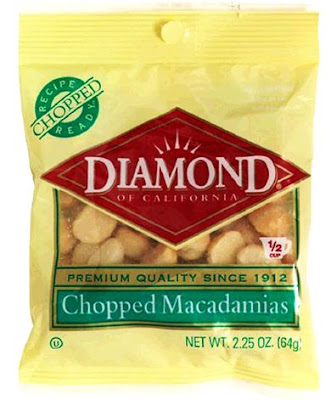 Unsure when U.S. companies will be ready to fly astronauts to the International Space Station, NASA has signed up for six more rides with the Russian space agency, at a cost of $70 million apiece.

Russia was left the sole provider of crew transport to the station following the retirement of the U.S. space shuttles in 2011.

The agency is requesting $822 million in the fiscal year that begins Oct. 1 to keep its so-called Commercial Crew program on track to provide an alternative to Russian flight services before the end of 2017.
Posted by Mercury at 3:22 PM